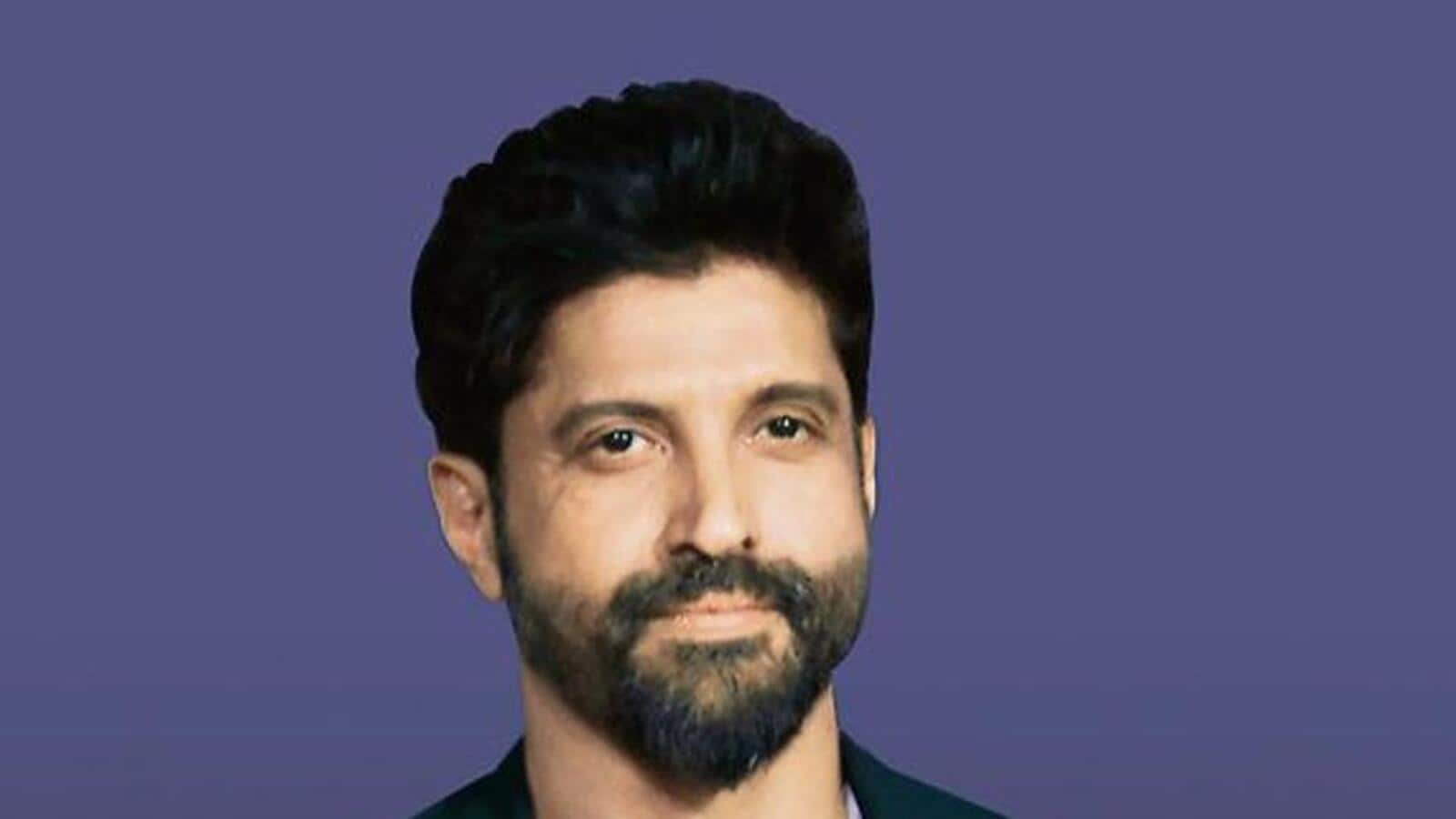 Farhan Akhtar wears many hats. He started off as a director with the cult film Dil Chahta Hai (2001), went on to act in films such as Luck By Chance (2009) and Bhaag Milkha Bhaag (2013), and also sings! In fact, what’s keeping him busy currently is performing his original English songs for the first time live in Mumbai.

People have come to love his unique, husky voice. But initially, as he admits, the response to it was a “mixed bag”. He tells us, “There are some people who liked it, and there were also some who didn’t like it. That is part and parcel of life. You can’t expect everyone to love everything you do all the time. That is not going to happen. I really don’t know what to comment on how people feel about it, this is the voice I have been given.”

The 48-year-old adds that he is happy people like it now. “What’s important is that over time, I feel the love of people wherever I go. At the end of the day, no matter what happens, it’s important to me that those who come for my concert have a good time. I make sure that my performance is good, my singing is good. There is a lot of focus on it. I am constantly improving. I don’t think any singer reaches that place where they say ‘this is it’. I want to keep pushing, and that’s been happening. Also, people mimic my voice, they can’t mimic my style,” laughs Akhtar.

Originally, this live performance was scheduled for 2020, but the pandemic struck and delayed everything. “The world came to a standstill, all plans were cancelled. It’s this year that the live music scene is coming back into it’s own. It has been a struggle for people who are organising these events, they did lose a lot of money in the last two years, it’s not been easy for them, for whatever it’s worth, to say ‘okay let’s put on a gig of English music; They would right now much rather have the robust Hindi music playing, to get the excitement going,” he says matter-of-fact.