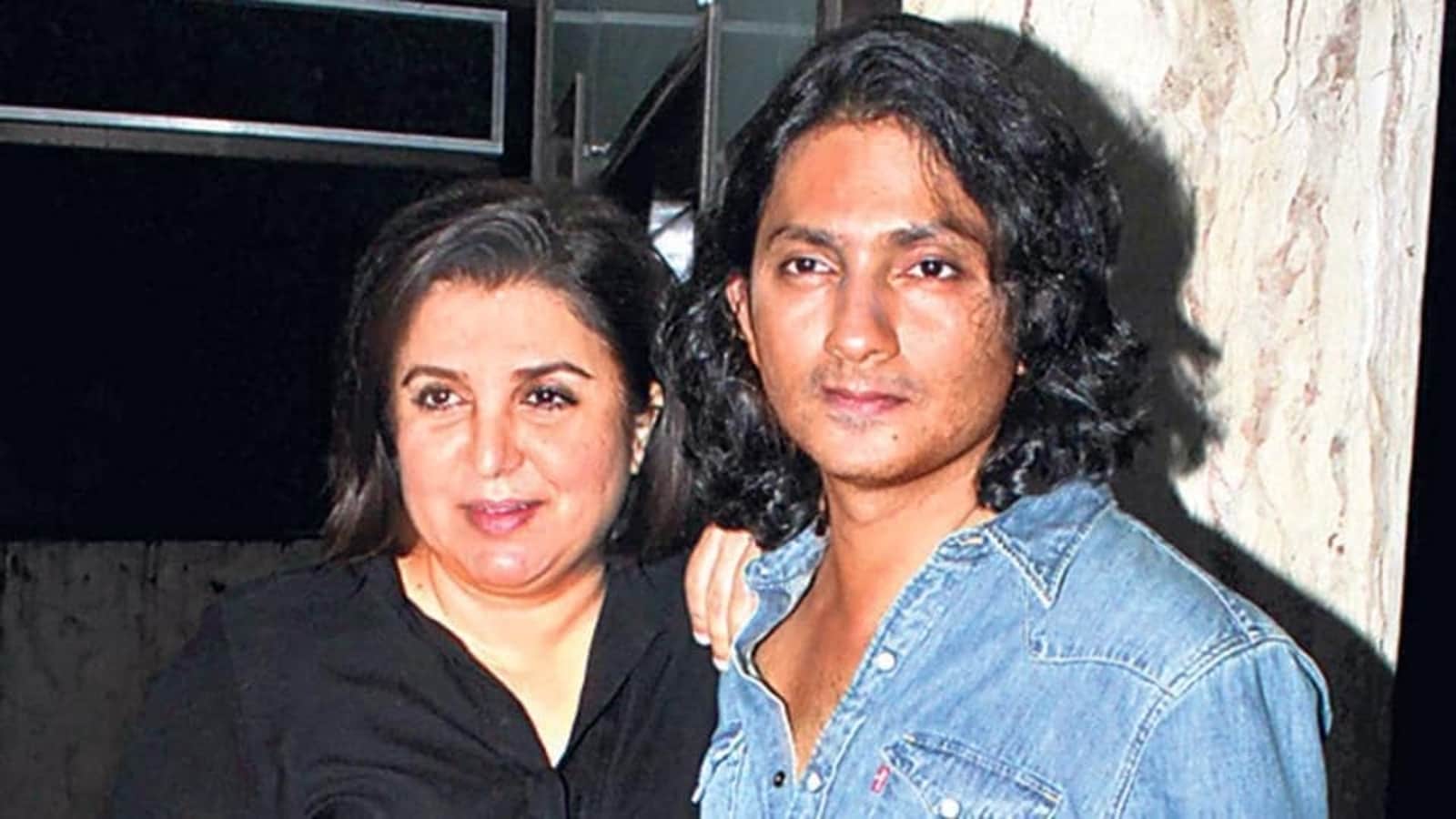 Filmmaker-choreographer Farah Khan spoke about a comment made by her friend when she was getting married to Shirish Kunder. Speaking with actor and television personality Malaika Arora on her reality show Moving in with Malaika, Farah asked Malaika, “How do you deal when they talk about your relationship? Because I have also been through it.” Farah is married to Shirish Kunder, who is eight years younger than her. Malaika is dating actor Arjun Kapoor who is nearly 12 years younger than her. (Also Read | Farah Khan reveals she wanted to run away in 1st year of marriage with Shirish Kunder)

During their conversation, Malaika Arora said, “You are also married to a younger man. You have faced your fair share of ‘what is she thinking?’ and that typical ‘older woman syndrome’.” Farah then spoke about her friend’s remark during her wedding. She said, “One friend of mine when I was getting married someone asked him, ‘Are you attending Farah’s wedding?’ He said, ‘No. But I’ll attend the second one’.” As Malaika made a face, Farah said, “I thought that was quite b****y.”

Next, Malaika responded to how she deals with the remarks made by the people about her relationship with Arjun. Malaika responded, “It’s not been easy, and face a lot of it on daily basis, this old thing about older women. A man on the other hand dating 20-year-old, 30-year-old woman is applauded. He’s made to feel that he is the king of the world…A lot of it I’ve also got from my own near and dear ones. Forget the outer circle because at the end of the day they are just privy to a ringside view.”

Malaika and Arjun went public about their relationship in 2019 after several years of dating. They have been trolled for their age gap on several occasions. On Koffee With Karan, Arjun that he isn’t ready to settle down with Malaika.

Farah married Shirish on December 9, 2004. They became parents to triplets–a son and two daughters, in 2008 through in vitro fertilisation. Their three children are–Diva, Anya, and Czar.