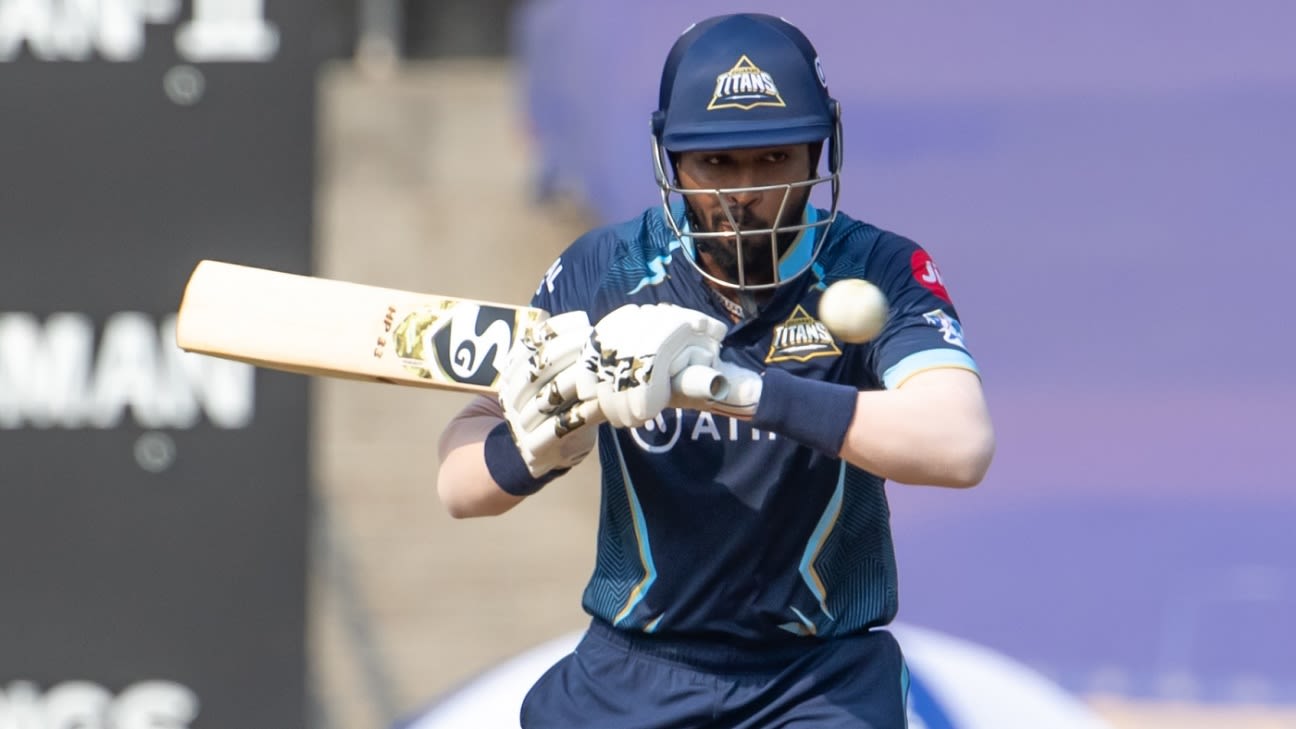 Captain: Hardik Pandya
The new skipper has adapted to the role very well by taking his side to the top of the points table as well as top-scoring for his team with 305 runs in seven games at an average of 61. He has been terrific against pacers this season, scoring 190 runs at a strike rate of 147.28 with three dismissals and is unlikely to succumb to the strong Royal Challengers pace attack.
Vice-captain: Faf du Plessis
Although du Plessis is yet to hit the consistency level of the last year, he is the leading run-scorer for Royal Challengers this season with 278 runs in nine outings at an average of 30.88. Against Lockie Ferguson and Mohammed Shami, he has scored 133 runs in the IPL, at a strike rate of 190 with just two dismissals.
Hot picks
Josh Hazlewood: One of the best all-format bowlers in the world right now, Hazlewood’s performance for Royal Challengers this season has been breathtaking. He has taken ten wickets in five outings at an average of 13.60 (best in the league) and a strike rate of 11.4.
Glenn Maxwell: Royal Challengers’ top run-scorer last season has not lived up to the expectations in IPL 2022 so far, and it is one of the reasons why the team has suffered back-to-back batting collapses. However, he was in spectacular form in the recent Big Bash League, top-scoring for his side with 468 runs at an average of 42.55 and a strike rate of 159.73.
Differential Picks
Wriddhiman Saha: Saha loves opening the batting in the IPL, which was on show in the last game where he scored a terrific 38-ball 68. Since 2020 as an opener, he has scored 407 runs in the IPL at an average of 33.91.
Shubman Gill: After a spectacular start to this season recording scores of 84 and 96, Gill’s bat has gone quiet. He is due for a big one and it could be this game. Against spin this season, he has scored 90 runs at a strike rate of 183.67 with just one dismissal.