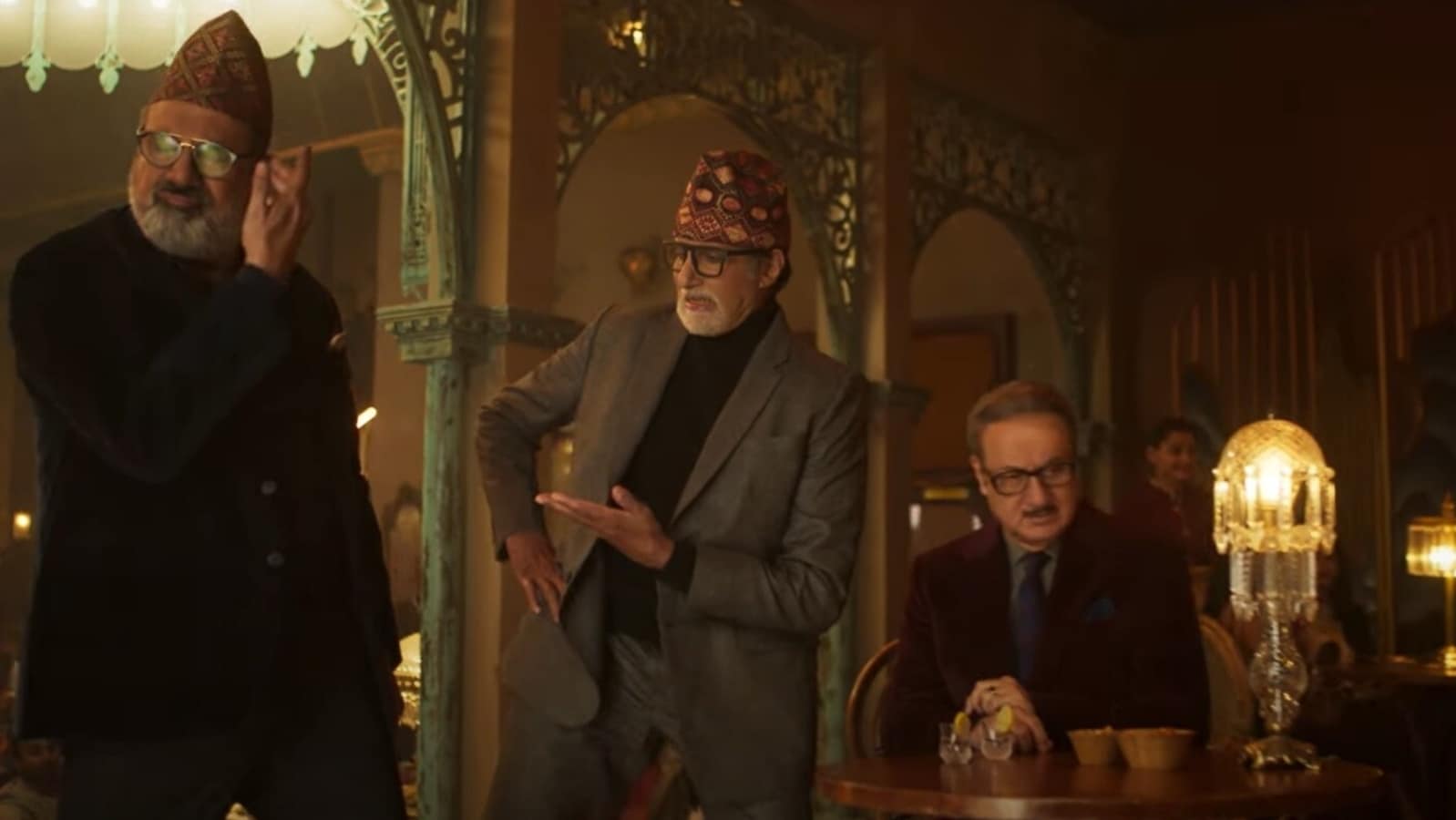 Fans have reacted to a recent note shared by the team of Uunchai thanking everyone for the overwhelming love showered on the film. It also said that the film will not be available for streaming for a while as they want it to have “a strong and long run” at the theatres. (Also Read | Uunchai won’t release online anytime soon, confirms Rajshri productions and urges fans to avoid watching pirated version)

Taking to Instagram, Rajshri Productions posted a long note on Tuesday which was signed by the cast and crew of the film. However, fans have realised that the signature of Amitabh Bachchan, one of the lead actors in the film, is missing from the list.

A part of the statement shared by the production banner on Instagram read, “We, the cast and crew of Rajshri’s Uunchai, would want to thank each and every one of you for the overwhelming love showered upon our film. A special shoutout to every member of the audience who went to the theatre with family and loved ones and contributed to making Uunchai an exclusive big screen experience. As Uunchai continues to run in theatres in its 4th week, we as a unit stand proud and humbled. It is the desire of our hearts to see Uunchai have a strong and long run at the theatres and therefore, Uunchai will not have an online release very soon.”

Reacting to it, a fan said, “Amitabh Bachchan Sir ka autograph??” Another person commented, “No signature of Mr Bachchan?” A few fans praised the film. A comment read, “Awesome movie Sooraj sir. Your movies always teach us some, good things to follow and bear in mind.” “Films are meant to be seen on the big screen, which is especially true for #uunchai !! Support cinemas and theaters and go watch this film on the big screen!” wrote an Instagram user.

Released on November 11, Uunchai continues to run in cinema halls in its fourth week. The movie, which revolves around four friends in their twilight years, marks the return of Sooraj to filmmaking after 2015’s Prem Ratan Dhan Payo.