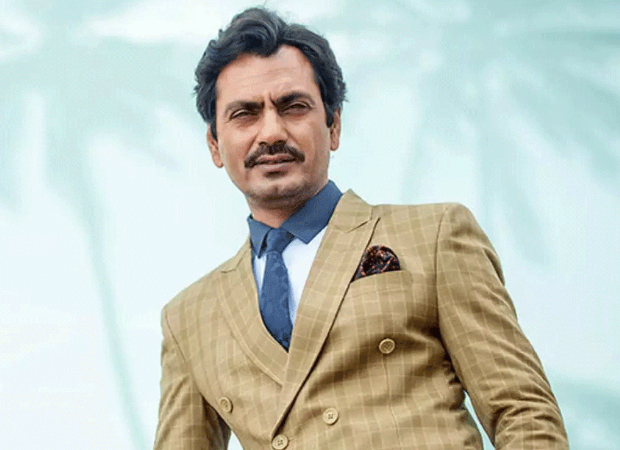 Films are often categorized as mainstream, parallel, commercial and content-driven. With the advent of OTT platforms, this categorization has become more apparent than before. It is not just restricted to films; even actors have often been bifurcated as commercial and parallel film actors. Nawazuddin Siddiqui is an actor who has worked in different kinds of films and shone with his performance in each of them. In an exclusive conversation with RHN, Nawazuddin Siddiqui spoke about the need to experiment as an actor and act in different kinds of films.

Talking about the bifurcation of films, Nawazuddin said, “It is not necessary that there is no content in commercial films. And it is not necessary that content-driven films, the fake content-driven films will be weird. We are doing a lot of fraud even in the name of content. We force a formula even into that. Basically, I have a problem with that formula. There are a lot of commercial films like Bajrangi Bhaijaan, Chakde India! which are content-driven. So if we are making a formula in the name of content then that is wrong. We are making repetitive things like these days there is the concept of family where you see a grandmother, mother sister, and a wedding happening. Now, that has become a formula. It becomes a formula when you just go on with what is easy and has worked earlier. I have a problem with that not with commercial films. Commercial means it’s working, so that’s good. The problem is if you are inserting a formula into it and making it repetitive and you know that people are watching this.”

Nawazuddin Siddiqui has been a part of a wide range of films. From Kick to Gangs of Wasseypur to Munna Michael, he has done it all. Talking about his need for experimenting, he said, “As for me, I do all kinds of films, because I have done all kinds of plays in theatres whether it is Shakespeare, Molière, Russian play, Hindi Play, Sanskrit play or Parsi plays. As an actor, I need to experiment. As an actor, if I am doing a Heropanti at the same time I have to do a film like Photograph as well.”


ALSO READ: EXCLUSIVE: “More than nepotism, there is racism in our industry and I have been fighting it for years”- Nawazuddin Siddiqui