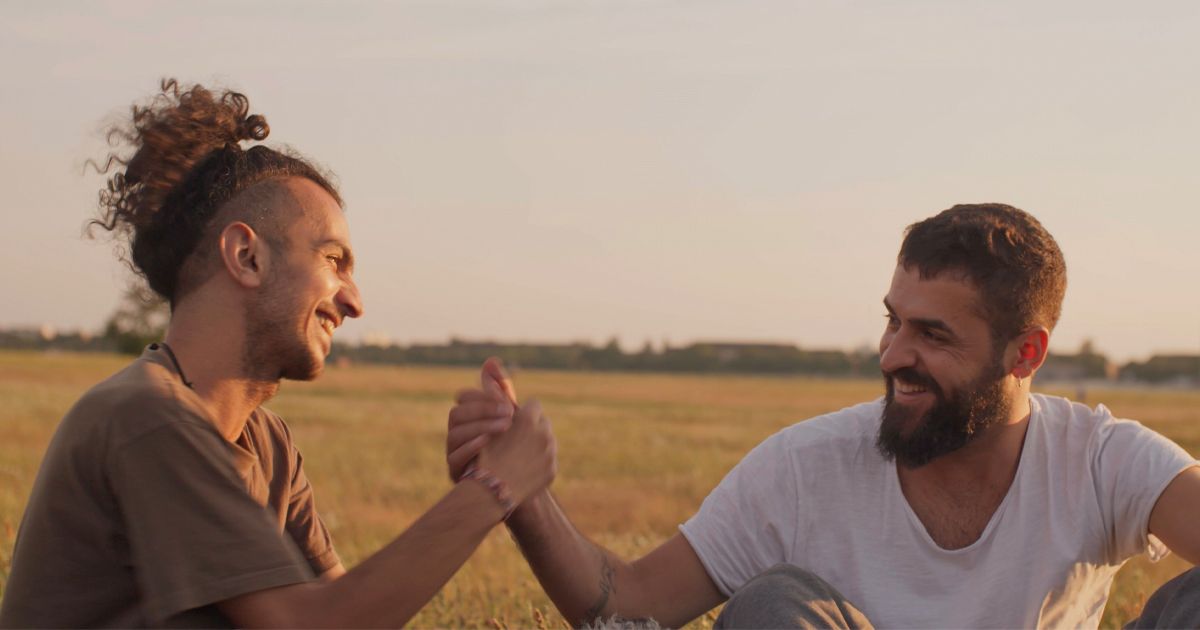 The Story Won’t Die will release theatrically in Los Angeles on June 10, 2022 (Laemmle Cinemas) and in New York (Cinema Village) on Friday, June 17.

From award-winning director David Henry Gerson and produced by Sundance award-winning Odessa Rae, The Story Won’t Die is a documentary that follows Syrian artists who use their work to digest and protest the longest and largest displacement of people since the World Wars.

Gerson’s work has made appearances at the Sundance Film Festival, and he is a graduate of the American Film Institute, where he won an award for creative excellence. Some of his previous work includes All These Voices, which won the Student Academy Award, and his screenplay Above Kings was nominated to the Tracking Board Hit List and was a semifinalist for the Acamedy’s Nicholl Fellowship. In the same vein, his documentary film Ultra Violet For Sixteen Minutes screened at many festivals and was acquired to the permanent collection of the MoMA.

We have an exclusive trailer ahead of the theatrical release of The Story Won’t Die. You can see it below.

In the trailer, viewers can see footage cut together of the artists as they perform and protest. This is cut together with contextualizing footage speaking to the displacement of the people, giving viewers an insight to the circumstances of their environment, enveloped with first-hand interviews.

The Story Won’t Die is an official selection at Hot Docs, AFI Docs, Watch Docs, and many more. It won Best Director at Doc LA and Best Feature DOC at FIC Autor Guadalajara.

In an interview with Variety, Gerson commented on what inspired him to make the documentary, “When I heard that the crisis in Syria was the largest displacement of people on the planet since World War II, something told me I had to pay attention to this.” The Story Won’t Die is Gerson’s debut feature. Abdalaziz Alhamza, Colleen Ritzau Leth, and Martin Marquet are co-producers of the film. It’s not yet rated and has a run time of 83 minutes.

Tim Kraft is the Editor in Chief of Movieweb. His favorite genre is a tie between horror and comedy.