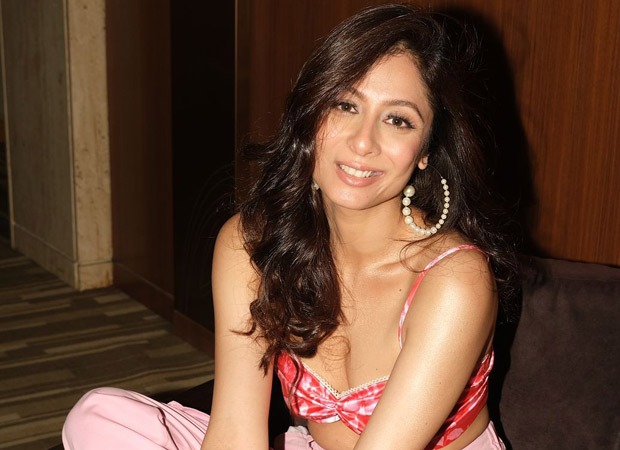 Fauda originally tells the story of the Israel – Palestine conflict by presenting both sides of the story. The show will be produced by Applause Entertainment who has acquired the rights for the remake. While Sudhir Mishra, the terrific filmmaker who is known for films like Hazaaron Khwaishein Aisi and Chameli has stepped in to direct the project. The reprised version of the show will be set in the backdrop of Kashmir.

Apart from this, Sukhmani Sadana also has web series Those Pricey Thakur Girls for Disney + Hotstar and Apaharan 2 for Zee5 in her kitty for release.