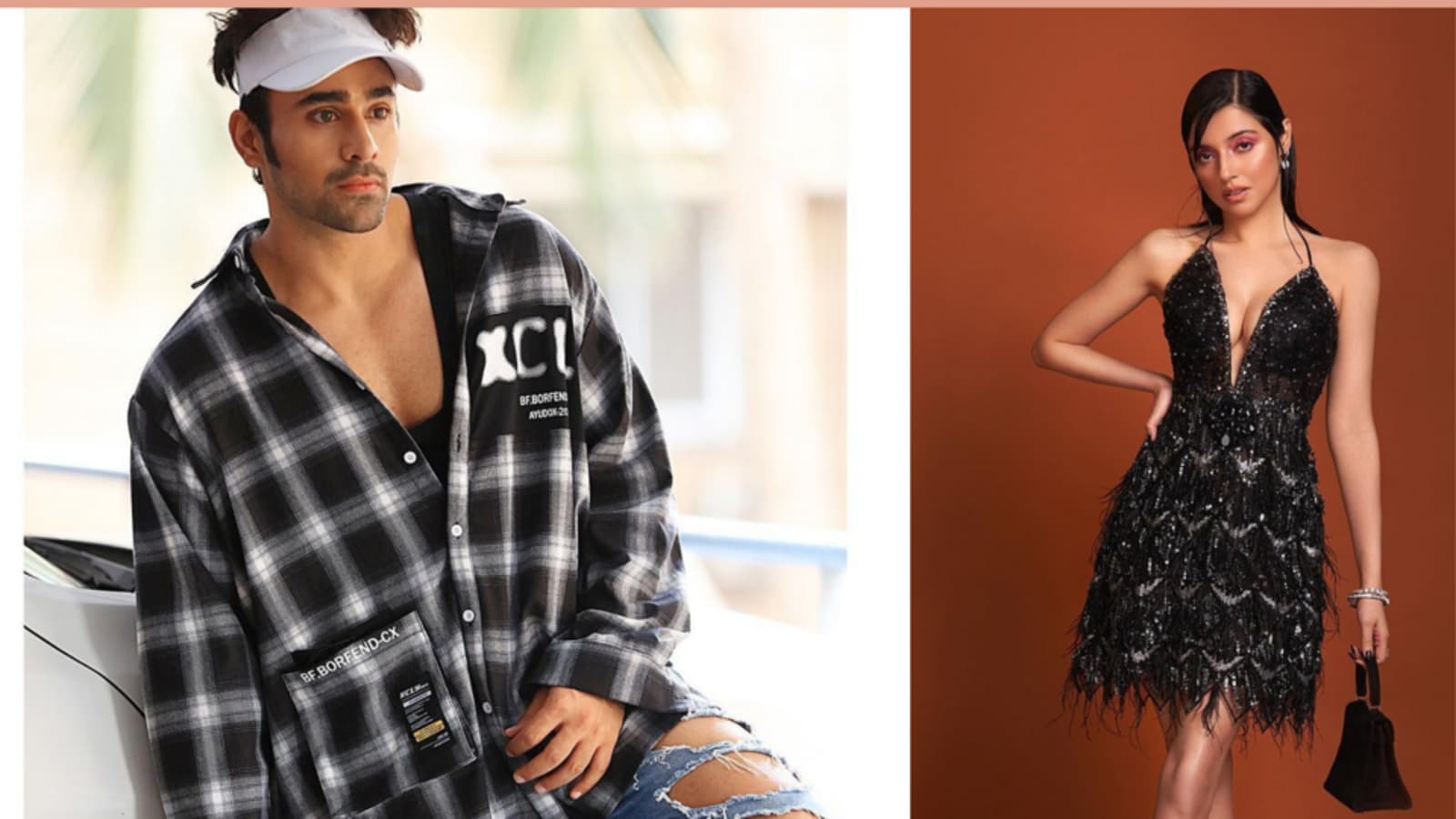 The sequel to the 2014’s sleeper hit Yaariyan has gone on floors. While the first part’s director Divya Khosla will be the female protagonist, Pearl V Puri will play one of the leads.

Actor Pearl V Puri is getting back to the salt mines and heading right to the silver screen. The actor will make his Bollywood debut in the spiritual sequel of 2014’s sleeper hit Yaariyan. This will be Puri’s first big project after his self-imposed sabbatical from 2021. The actor was embroiled in a POCSO (Protection of Children from Sexual Offences) case and was released on a bail within 11 days. Since then Puri has been quite low-key and was only seen in a song titled Teri Aankhon Mein.

Interestingly, his co-star from that song will play the female lead in Yaariyan 2. According to sources, the film will star actor-director Divya Khosla Kumar as the protagonist. Ironically she directed the first part. Radhika Rao and Vinay Sapru best known for directing Sanam Teri Kasam helm the director’s anchor for the second installment. Coming back to Puri, from what we have gathered, he doesn’t play the male lead, but has an integral role and is one of the central characters.

“The team has already shot for the first schedule in Shimla. The story revolves around three characters, and Pearl is one of them, while Divya is the central character. The movie might get released in the first half of 2023,” a source shares.

When we reached out to Puri, the actor maintained a no comment stance. Khosla, Sapru remained unavailable for a comment.