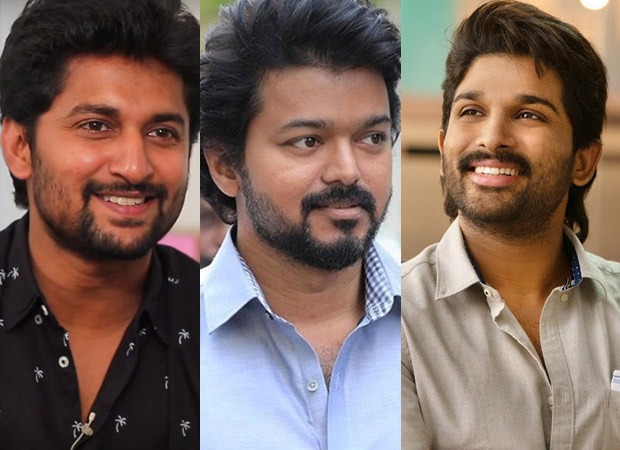 South star Nani is currently enjoying the success of his latest release Tuck Jagadish. The film recently premiered on Amazon Prime Video and also stars Ritu Varma in the lead. Ahead of the release of the film, Nani had a fun chat with RHN.

During the rapid-fire round, Nani answered some fun questions as well. When asked what he would say if he was ever stuck in an elevator with Thalapathy Vijay and Allu Arjun, he said, “Why don’t you guys talk, I want to listen”.

Nani also honestly responded to a question on what he would like to change about the Telugu film industry. “I don’t know if I can say this but there are a lot of press meets. There are a lot of movie, artist associations, meetings, elections, press meets, each one blaming one another. I think it is a very unhealthy trend and I hope that changes or I hope that somebody puts a stop to it,” he said.