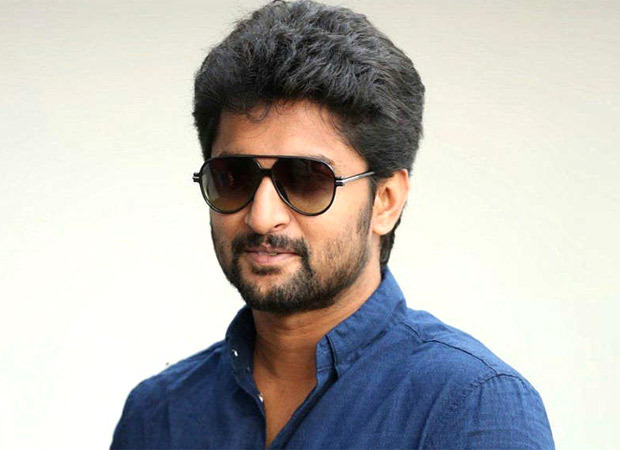 The past year has been a very tough time for people in the movie theatre business. The pandemic has completely shut down theatres across the country. While some states have given permission to operate cinema halls at 50 percent capacity, not many movies have seen a theatrical release since March 2020. With even some of the major superstars across the country opting to release their films on digital platforms, it has come as a major disappointment to theatres owners and distributors.

Telugu superstar Nani’s last release Tuck Jagdish also saw a direct-to-digital release. Ahead of the release, the theatre owners and distributors had threatened to ban Nani’s future films if Tuck Jagdish does not get a theatrical release. Talking about the same in an interview with RHN, Nani said, “I think it came out from a lot of pain and I understand their situation. It has been a very very tough time for theatre owners, exhibitors, distributors because it has been a long time and it has been difficult to manage theatres and to pay salaries and just to wait it out and hope for the situation to get better.”

“In between for Telugu cinema it did get better. Four months of releases and super hits, all that happened. Then again the second wave happened. So I understand their pain and their problem. It all came in that certain frustration. They didn’t know whom to address or talk to. I am the one they know from the beginning. It just came out in that way. I completely understand them. I am one of their family. I just wish the situation gets better soon outside so we can all experience the big screen,” he added.

ALSO READ: EXCLUSIVE: Nani reveals what he would say if he was stuck in an elevator with Thalapathy Vijay and Allu Arjun