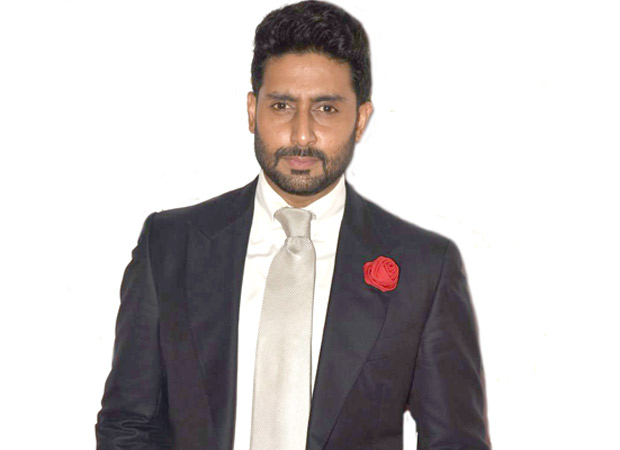 The sequel to the 2005 film Bunty Aur Babli was released in theatres over the weekend. While the first film starred Abhishek Bachchan and Rani Mukerji as con artists, in the sequel Saif Ali Khan was cast opposite Rani Mukerji. The film also starred Siddhant Chaturvedi and Sharvari as the young Bunty and Babli.

Abhishek Bachchan who is currently looking forward to the release of his film bob Biswas, in an exclusive conversation with RHN spoke about the comparison being made between Bunty Aur Babli and its sequel. “I think it is very natural for comparisons. I think we as human beings like to do that.  I don’t think it would be correct of me to say anything right now. I haven’t seen the new film; I have not seen the entire Bob Biswas either. It would not be correct of me to say anything, but unfortunately, that is just human nature, we like to compare. Everybody brings their own interpretation, their own skillset and that’s fine,” he said.

“I also like to believe that on a certain level, apart from this human nature, we in the media fraternity also like to throw these things up as it makes interesting copy as well. But, I think everybody’s intentions are good and noble, and as long as that is the case I wish good luck to everyone. I wish everybody all the best. Bunty Aur Babli is made by very good friends of mine. It’s a very important film in my filmography and I WISH THEM all the best. Look forward to seeing the film and cheering for all of them,” he added.


Abhishek Bachchan’s next Bob Biswas will be released on ZEE5 on December 3.

ALSO READ: Bob Biswas Trailer: Abhishek Bachchan as Bob Biswas is in a moral dilemma as he tries to regain his memory