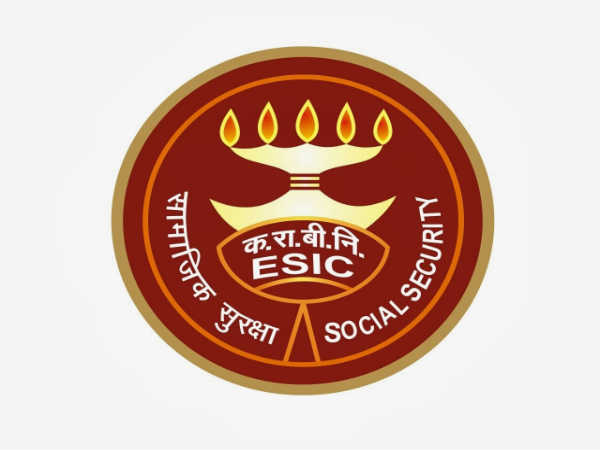 Candidates who have the eligibility prescribed for this post can apply on the official website, esic.nic.in. The final selection in the ESIC Medical Officer shall be done on the basis of the performance in the interview round.

The corporation has announced 120 vacancies for the profile of ESIC Medical Officer. The category-wise break up of vacancies can be checked in the section below.

Age Limit: The minimum age limit for the ESIC Medical Officer is 18 to 42 years.
Educational Qualification: Candidate should be a Graduate or Post Graduate in MBBS or MD.

The candidate willing to get a job as a Medical Officer within ESIC will be required to only interview round. The corporation shall release the merit list on the basis of the academic qualification possessed by the candidate. Candidates successful in the interview will be considered for final appointment.

As per the official notification, ESIC Medical Officer is subjected to recieve a monthly salary in the pay scale of INR 50,000 to 70,000 per month.

World Cotton Day 2022: An Opportunity to recognize the global importance of this special fiber