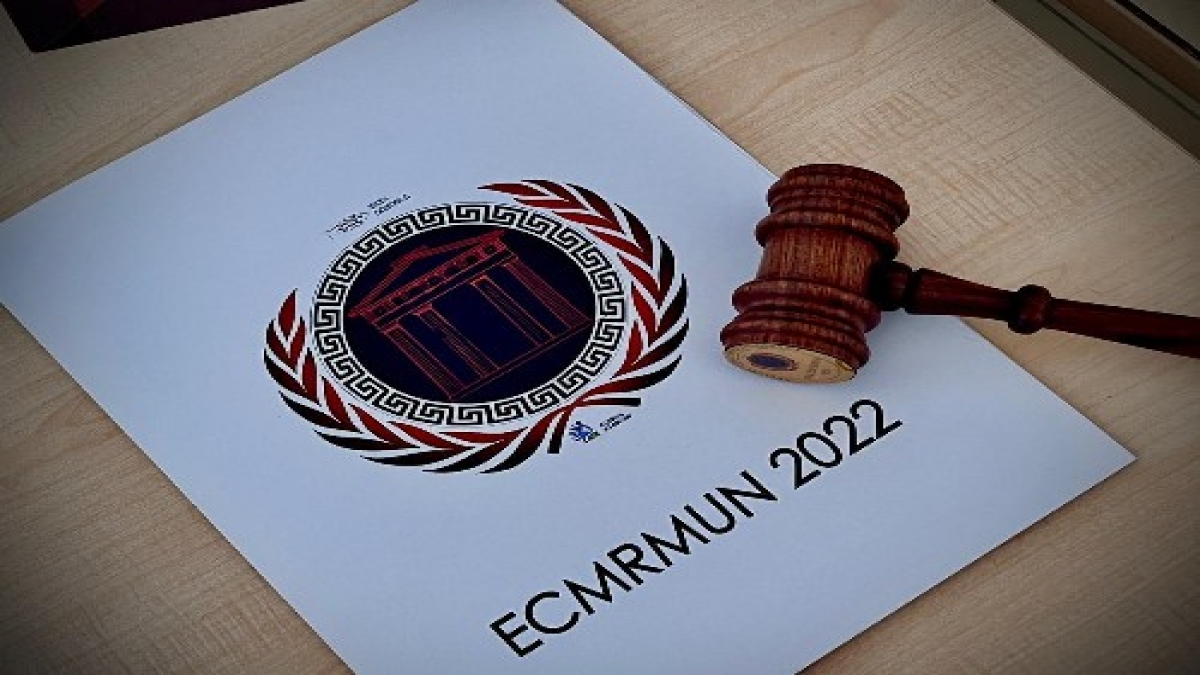 Bengaluru, November 16, 2022: After the massive success of Aryaman 2022, Ekya Schools, in association with CMR National Pre-University College, launched its first-ever offline Model United Nations conference (MUN). Ekya Schools have been participating in various MUN conferences organised across cities, and the idea of hosting their own MUN conference was initiated by the internal MUN team of Ekya Schools.

The program was open to students of grades 9-12, with one committee available for middle schoolers (grades 6-8). It was their first offline MUN, and they received an overwhelming response from over 200 participants from over 25 schools. Ms Malathi Balasubramanian, Principle of CMRNPUC and Ms Jyothi Menon, Head of School, Ekya ITPL, inaugurated the two-day conference at the EKYA School ITPL Premises.

Speaking on the occasion, Dr Tristha, Founder and Managing Director of EKYA Schools and Provost, CMR University, said, “I am happy that students at our school took the initiative of hosting the MUN conference, and I am so proud that it was completely student-driven. The initiative not only brought confidence among children to organise events of such magnitude but also helped them develop their diplomatic skills, thinking, negotiation and public speaking skills. It’s a great platform for them to meet children from various schools and exchange ideas.”

Model United Nations, also known as Model UN or MUN, is an educational simulation in which students can learn about Diplomacy, International Relations and the United Nations. At a MUN Conference, students work as representatives of a country, organization or person and work towards solving problems with other delegates from around the world.

Speaking on occasion, Ms. Jyothi Menon, Head of Ekya Schools, ITPL, said, “It’s a great opportunity for students as it enhances research, public speaking, debating, writing, critical thinking, teamwork and leadership skills. We are glad students of Ekya Schools executed it flawlessly and made it a huge success. Model UN is meant to engage students and allow them to develop a deeper understanding of current world issues”, she concluded.

Some of the committees that were formed at the event were as follows:

Winners were shortlisted from each of the committees mentioned above and rewarded.

What is Recession and How it comes? Causes and its Impacts

NEET UG Mop-up Round 2022: Seat Allotment Result Out At mcc.nic.in; Get Details Here

Scholarships opens to get admission in US, Canada, Australia, Italy, Norway