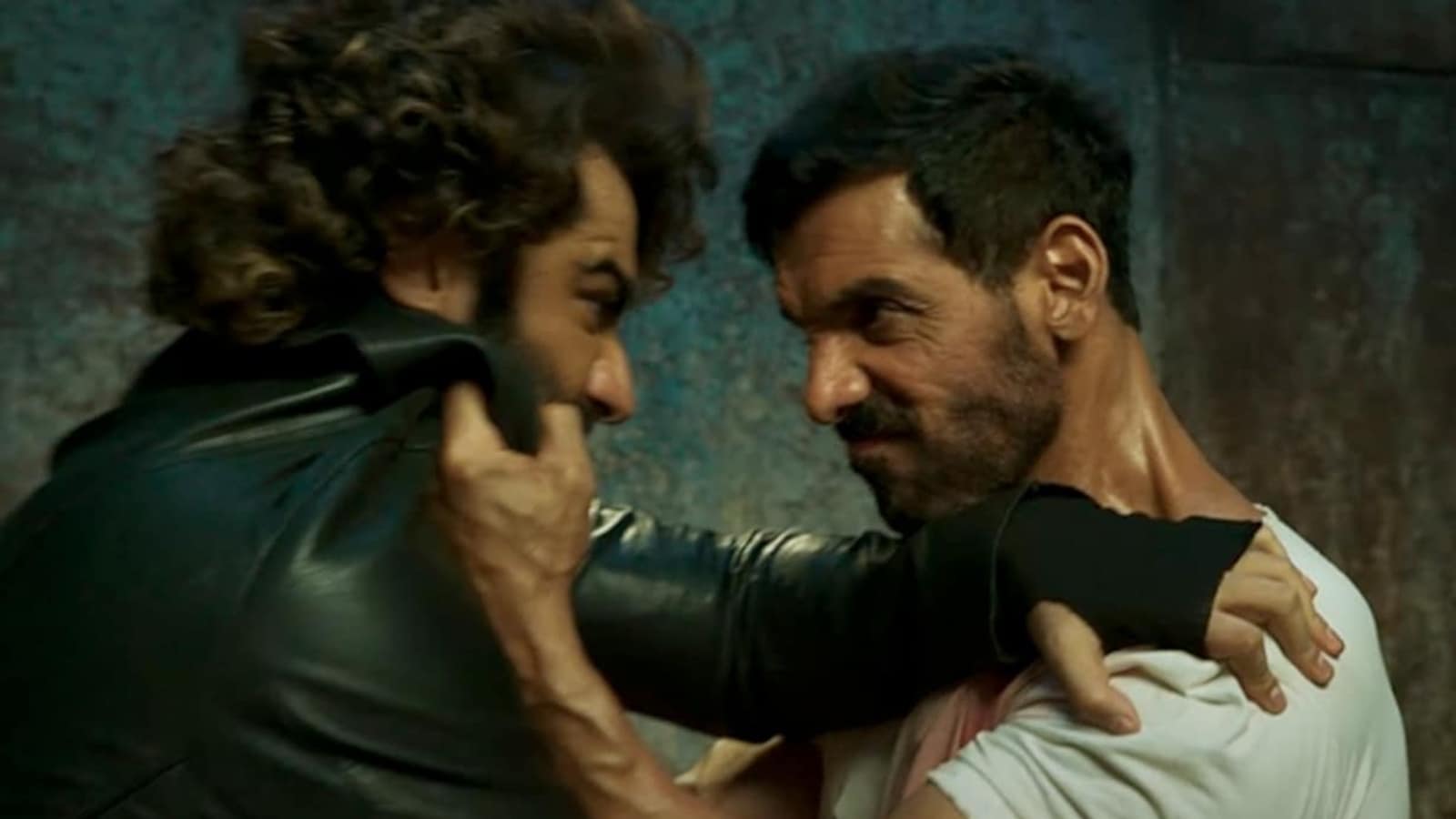 The Hindustan Times review of the film called it, “painful, pointless and psychotic.” It read: “Sluggish writing, lazy direction, half-baked characters and mindless twists all came together to make what could have been a nail-biting thriller, a rather boring watch.”

Earlier, Disha Patani had said that the film is not about “who is the hero or who is the villain”. She said, “It is about the journey that all of us are going through and how different circumstances can change and make us the heroes or the villains. My character is quite smart and she believes that being greedy is not a problem. She can go to any lengths for her greed.”

Producer Ekta Kapoor had said, “Getting somebody to buy a ₹200 ticket and watch the movie when they can watch it on OTT two months later is a big challenge. But what is good about Ek Villain Returns is that it is a theatrical experience. From the two men fighting to the suspense, I don’t think this movie can be enjoyed unless you’re sitting with your friends and family in a theatre.”