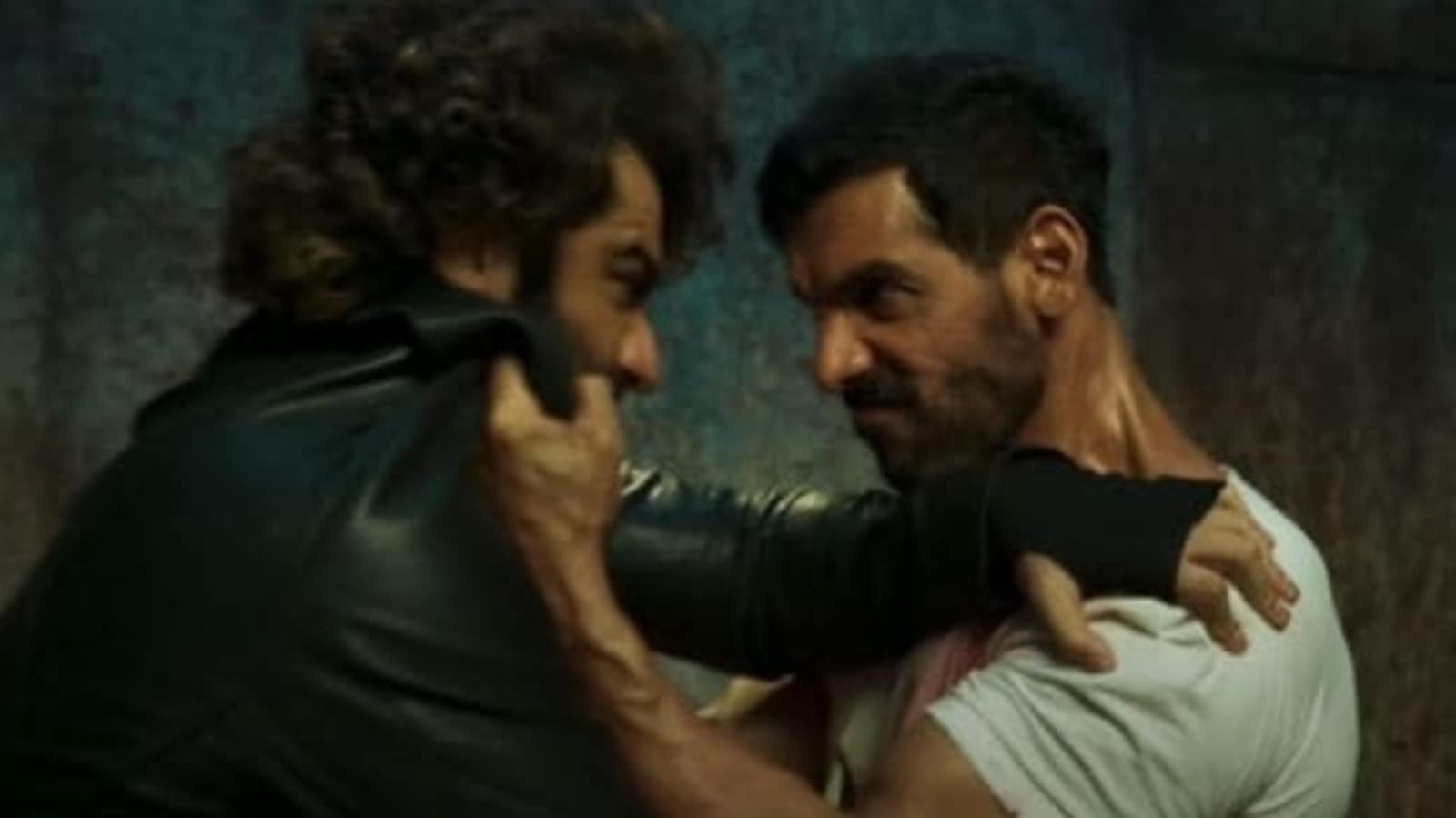 Ek Villain Returns released on Friday and did a business of around ₹7 crore on its opening day. On Saturday, the action-thriller, which stars Arjun Kapoor, John Abraham, Tara Sutaria, and Disha Patani, showed a marginal increase in its box office collections, and earned about ₹7.5 crore. So far, Ek Villain Returns has done a business of ₹14.5 crore at the domestic box office. In contrast, its prequel, the 2014 film Ek Villain, had a huge opening of ₹16.5 crore, when it released. Read more: Arjun Kapoor, John Abraham film opens at ₹7 crore

Directed by Mohit Suri, Ek Villain Returns is a sequel to Ek Villain, which starred Sidharth Malhotra, Shraddha Kapoor, and Riteish Deshmukh, and was also directed by Mohit. After this almost-negligible increase on Saturday, the film’s box office future largely depends on the film’s performance of its third day.

Mohit Suri’s romantic-thriller Ek Villain was one of the highest opening films of 2014. It raked in ₹16.5 crore on its first day. The film had opened in 2539 screens. As per a Box Office India report, Ek Villain had the seventh biggest first day collection of 2014. Shah Rukh Khan and Deepika Padukone-starrer Happy New Year saw the biggest opening of the year with ₹36.3 crore.