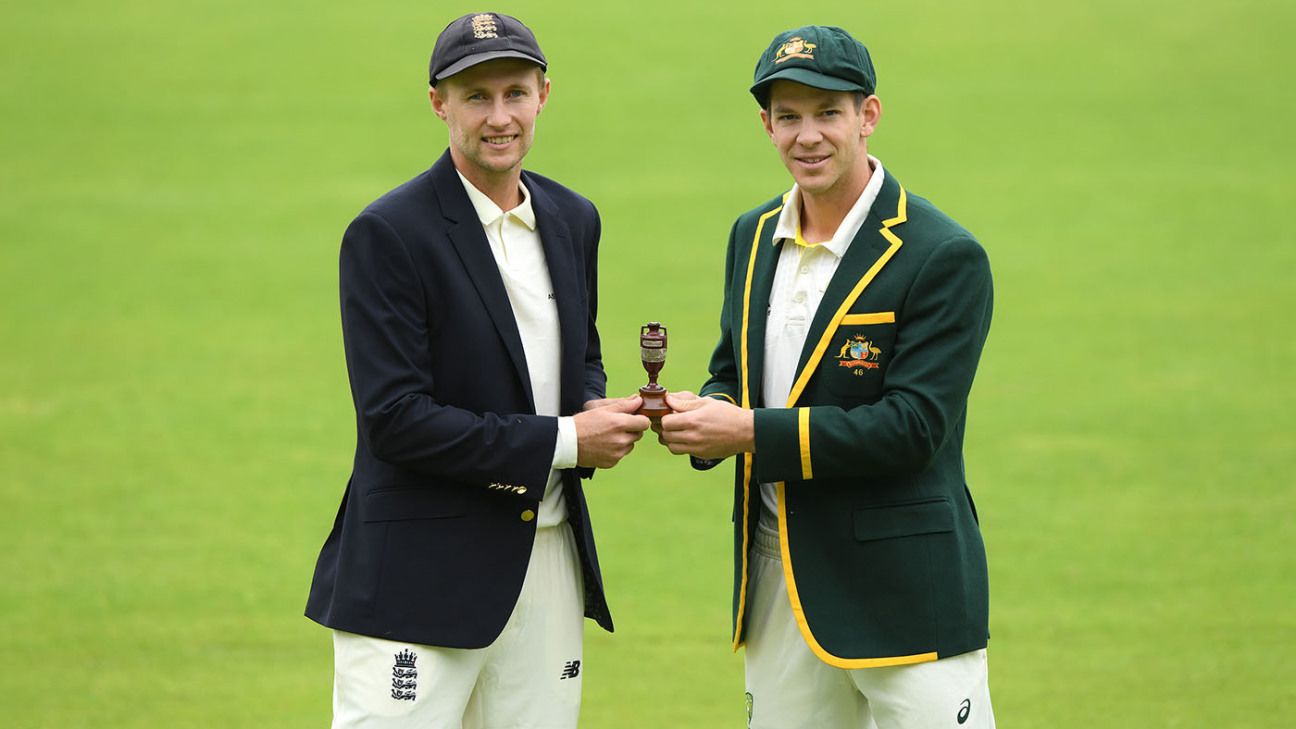 England’s men will travel to Australia for the 2021-22 Ashes, “subject to several critical conditions being met”, the ECB has confirmed.

Uncertainty has surrounded the series due to the stringent Covid restrictions applied by Australia’s government, but reports in recent days suggested that England’s players had largely been satisfied by assurances from Cricket Australia.

A statement from the ECB said that “excellent progress” had been made, and that it had given “conditional approval” for the tour, for which a squad will now be selected. No further details were given on the conditions that are still to be satisfied, other than that the aim was to resolve them “in the coming days”.

“Over recent weeks we have made excellent progress in moving forward on the England men’s Ashes tour,” the statement said.

“To facilitate further progress and allow a squad to be selected, the ECB board has met today and given its approval for the tour to go ahead. This decision is subject to several critical conditions being met before we travel.

“We look forward to the ongoing assistance from Cricket Australia in resolving these matters in the coming days.”

Negotiations between the two boards have been ongoing for some time, amid concerns in the England camp at the length of time they could be apart from their families. Multi-format players such as Jos Buttler, Jonny Bairstow, Dawid Malan and Chris Woakes, as well as some members of the coaching staff, face being away from home for up to four months for the T20 World Cup, which starts next week, and the Ashes.

Joe Root, England’s Test captain, had previously said he was “desperate” to tour Australia again but could not commit until the players had been fully appraised of the quarantine conditions they would face.

An advance party is set to travel next month, to be joined by those players also taking part in the T20 World Cup, with the expectation of a flexible quarantine period on Brisbane’s Gold Coast that would enable them to train at the same time. Allowances are also understood to have been made for families joining the tour in December. Jos Buttler, the Test vice-captain, is one player who had made it clear he would not be taking part in the tour unless his wife and two daughters – the youngest of whom was born last month – were permitted to travel.

The differing regulations applied from state to state are a further complicating factor, with the Perth Test still thought to be at risk due to Western Australia’s hardline approach to those entering from elsewhere in the country.

England have not won in Australia since 2010-11 and have already been hit by the loss of several key players. Jofra Archer was ruled out with a long-term elbow problem, Ben Stokes has not played since July and recently underwent follow-up surgery on his finger, while Moeen Ali elected to retire from Test cricket last month.

The confirmation of England’s intention to tour is a significant boost for Cricket Australia, with some AU$200m believed to be at stake in broadcast revenue.

England’s women are also due to contest the Ashes down under this winter. That tour, set to take place in January and February, has been considered less at risk due to rising vaccinations rates and the expectation of Australia increasingly opening up to international travel.