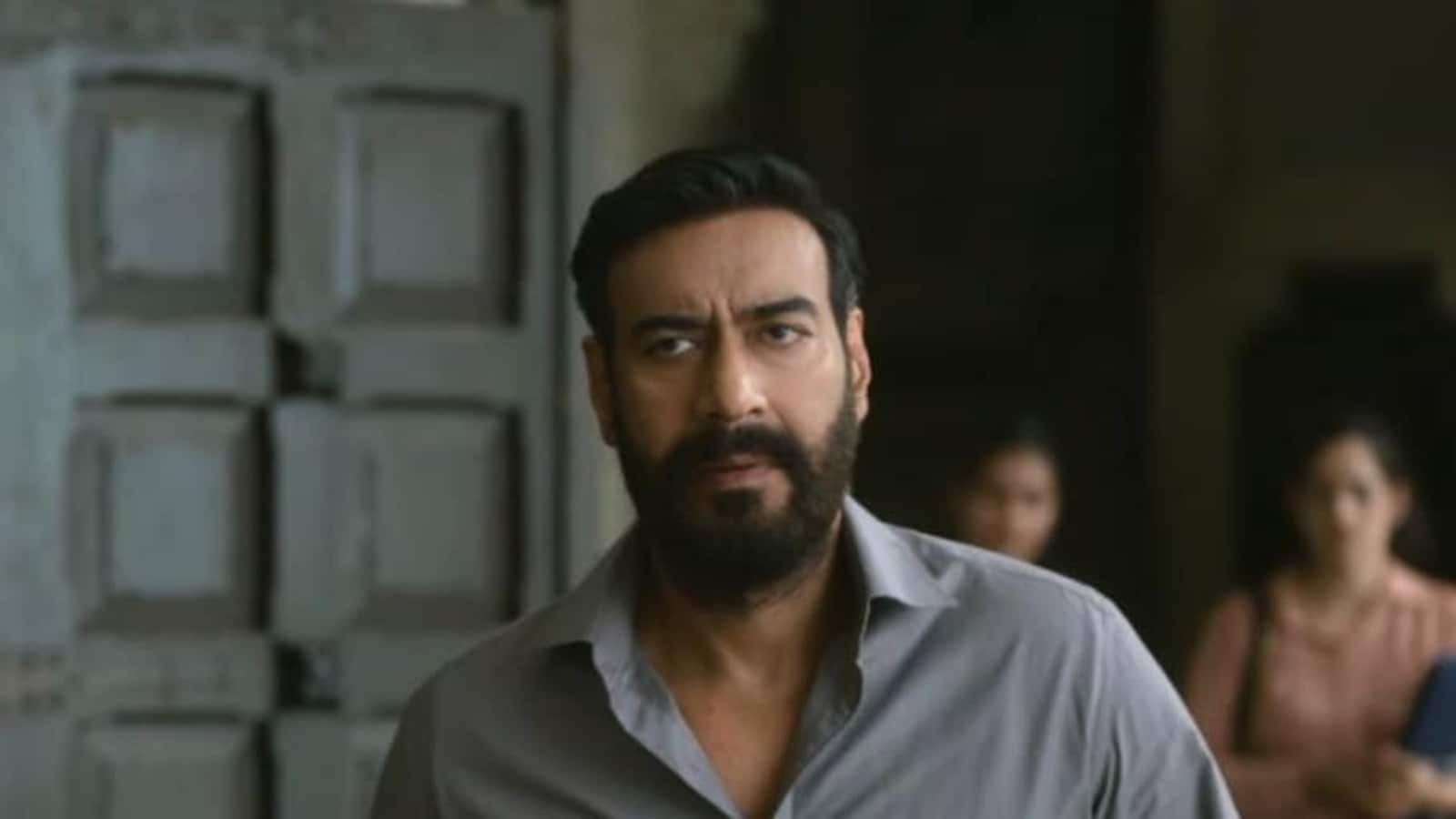 Ajay Devgn‘s upcoming film Drishyam 2 could open to a healthy figure on Friday. The film, also starring Tabu and Akshaye Khanna, is a murder mystery that follows the events of Drishyam, which released in 2015.

As per our sources, Drishyam 2 has collected ₹3 crore in advance bookings by Thursday afternoon. It has sold ₹1.25 lakh tickets so far. The figure bodes well for the opening collection of the movie.

Helmed by Abhishek Pathak Drishyam 2 also stars Shriya Saran and Ishita Dutta and is all set to hit the theatres on November 18, 2022. Ajay’s character of Vijay in the hit 2015 film Drishyam made everyone believe that their family went on a holiday which in turn was a perfect plan to save his family from a murder conviction. Ajay is all set to reprise one of his most intriguing characters on-screen and continue in Vijay’s shoes in the sequel. The story unveils a journey that leaves the audience thinking about what might be his way out this time.

The Hindi version, headlined by Ajay, was a remake of 2013’s Malayalam movie of the same name, starring Mohanlal as the lead. It was helmed by National-Award-winning director Nishikant Kamat, who died in 2020 at the age of 50.

Speaking about the validity of remakes in an era of pan-India movies, Ajay told The Times of India, “Remakes are not a new phenomenon. They have been made since the 50s-60s. Questioning their relevance in the time of pan-India films is valid. But to say remakes don’t work or will not work is invalid. When a movie is remade with an equally favourite big star from their own region, the actor’s faithful audience or fan base will flock to see the remake. Hollywood remakes so many films with a different set of actors after a gap of a few years. People see both versions. The debate is not whether the film is a remake or not, but whether the film is a good one or not.”