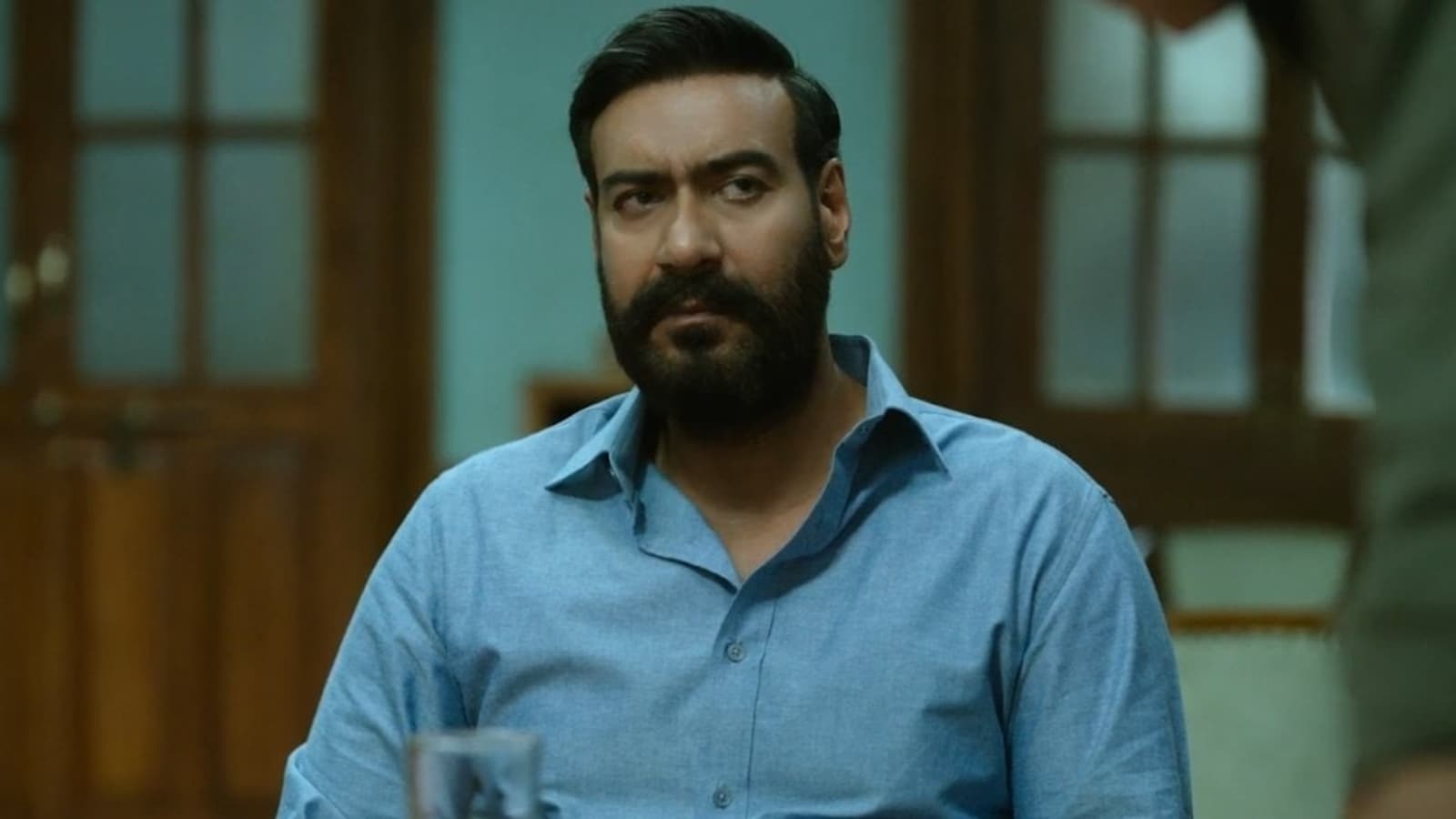 Ajay Devgn’s Drishyam 2 is all set to be his most successful film of 2022. The actor, who has not had a very pleasant time at the box office this year, is set to sign off in style though. As per trade sources, the sequel is expected to nett anywhere between ₹14-16 crore across India on its first day. This will mean the film stands to be in the top three opening days for Bollywood films this year. (Also read: Drishyam 2 review: Ajay Devgn-starrer surprises you with intelligent twists in a masala thriller)

Drishyam 2, directed by Abhishek Pathak, is the sequel to the 2015 hit directed by the late Nishikant Kamat and is the remake of the Malayalam film starring Mohanlal. It also stars Tabu, Shriya Saran, Akshaye Khanna, and Ishita Dutta. The film has been an anticipated one given the popularity of the first part. It earned ₹5 crore in advance booking for its first day, the second highest for all Hindi films this year, following only Brahmastra.

Trade sources say that the first day, buoyed by good reviews, has seen a positive response from the audience, meaning the film can rake in anywhere around ₹16 crore nett from the domestic market. A more realistic conservative figure is ₹14-15 crore. Either way, the opening day collections of the film will be higher than all other films of Ajay this year and even higher than successful films like Gangubai Kathiawadi ( ₹10.50 crore) and Bhool Bhulaiyaa 2 ( ₹14 crore). It may surpass Akshay Kumar’s Ram Setu ( ₹15.25 crore) as well if the night shows on Friday show good footfalls. The collections will definitely be much higher than the first part, which netted ₹8.50 crore on its first day upon release in 2015.

So far, the best-performing Hindi film of the year on opening day is Brahmastra Part one- Shiva, which made ₹36 crore on day one, a pandemic-era record for Bollywood films. The dubbed version of KGF: Chapter 2 still rules the roost among all films in Hindi though. It made ₹54 crore on day one, the highest by any Hindi release ever.

Trade insiders say that the first Drishyam grew by word of mouth and the second is expected to follow suit, as it is not an event film. That means a ₹45-50 crore opening weekend is definitely possible, given that the reviews are largely good.