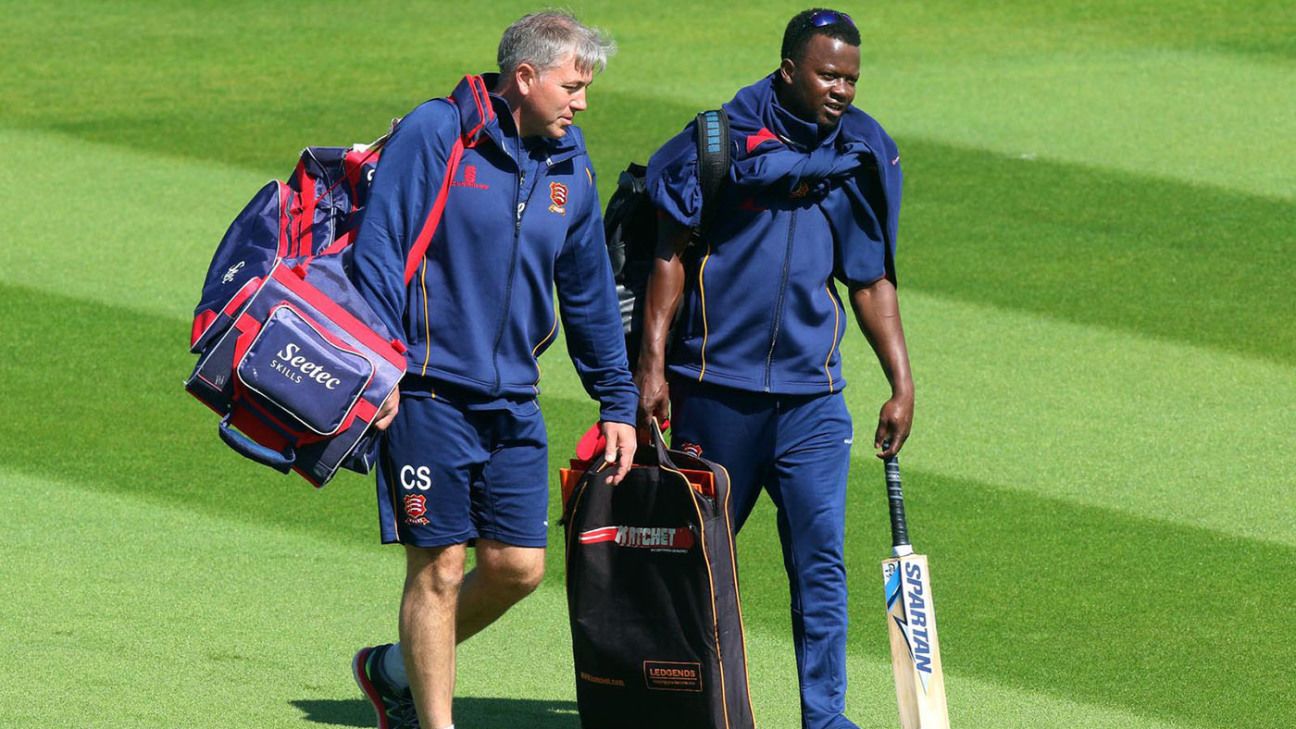 Miller, 43, also assisted England’s World Cup preparation in 2019 and worked closely with the Ashes squad. He has also previously worked with several current Essex first-team bowlers, including Jamal Richards, Sam Cook, Jamie Porter and Aaron Beard, who have all graduated through the Club’s academy system.

“I want to thank Essex Cricket for giving me this opportunity,” Miller said. “I have been involved with the county in different roles for several years and it’s an environment I know very well with there being some exciting talents right throughout the pathway.

“The chance to help develop the next generation of bowlers excites me. Furthermore, the county is very flexible regarding the franchise work I have been involved with and continue to encourage me to gain more experience abroad.

“I was in the final interview process for a head coach role with another first-class county however, when this opportunity comes along at a county I call home, I decided to take on the role.”

In 2021, Miller was assistant coach at St Kitts and Nevis Patriots when they won the CPL, after which he spoke out about his lack of opportunities to prove his coaching credentials in English cricket.

“It feels as if I have to work 250 times harder to achieve half as much as some other coaches,” Miller told ESPNcricinfo. “I don’t think of myself as a boastful man, so this is not easy to say but, if you look at my record, it is far better than many of those who seem to go from job to job without problem.”