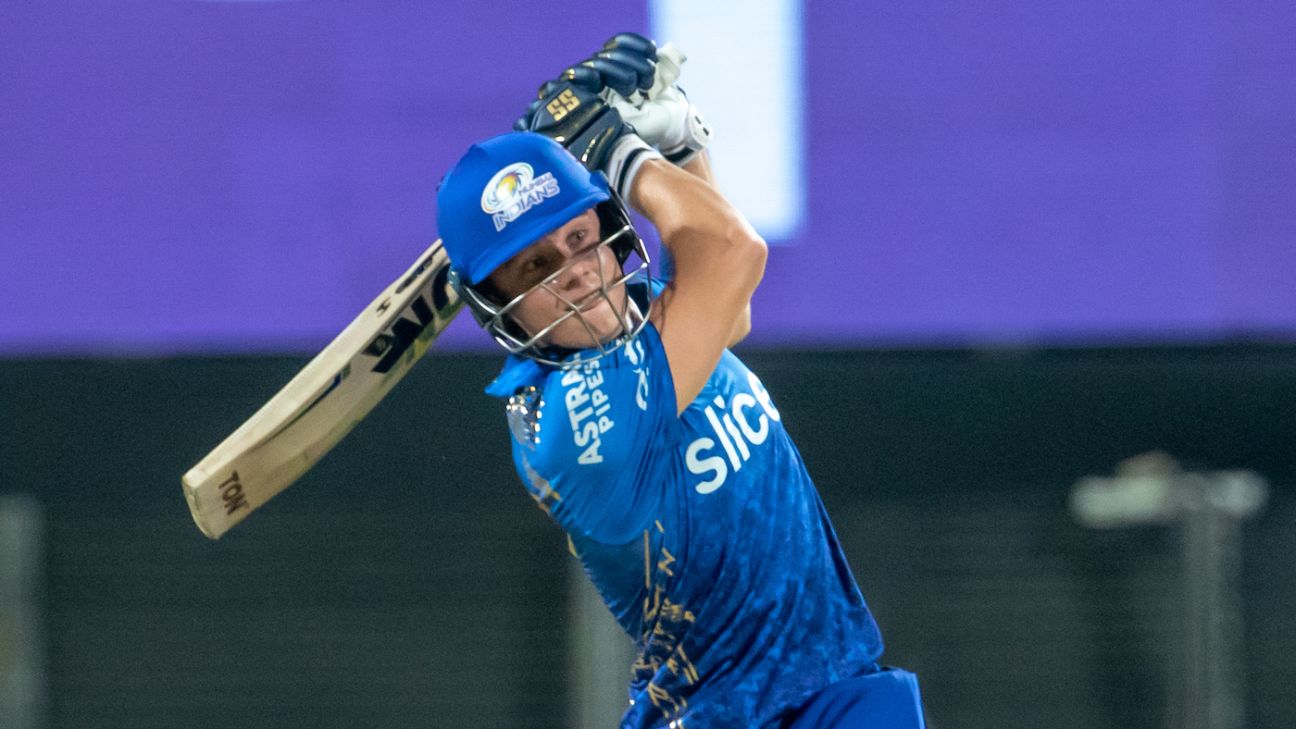 Dewald Brevis and Tristan Stubbs, the young South African batters who played for Mumbai Indians in IPL 2022, have registered their interest in becoming overseas players in the Hundred this summer.

Brevis, 19, represented South Africa at the Under-19 World Cup earlier this year and showed glimpses of his ability in the IPL after he was signed for INR 3 crore at February’s auction, making 161 runs at a strike rate of 142.47 in his seven appearances for Mumbai.

Stubbs, 21, was the standout batter in CSA’s T20 Challenge and while he made only two runs in his two innings for Mumbai after signing as a replacement, he has been included in South Africa’s T20I squad for their upcoming tour to India.

The pair are among the 257 men’s players who have registered for the ‘wildcard’ draft for overseas players in the Hundred on Thursday, June 9, which will see each of the eight teams add a fourth overseas player to the squad they picked at April’s draft.

The ‘wildcard’ overseas players will each be paid £50,000. Teams will still only be allowed to field three overseas players in their XI but the ECB hope that having a back-up player in each squad will minimise disruption when players are partially unavailable due to international commitments or injury.

The majority of players who went unsold at the draft have put themselves forward for the wildcard draft, though some – including Babar Azam, Shadab Khan, Mujeeb Ur Rahman and David Warner – have only made themselves available as replacement players. Teams were sent a longlist of names earlier this week, with Brevis, Stubbs and James Neesham the three players added since the draft.
Players who were initially undrafted but are part of the wildcard draft include Qais Ahmad, Finn Allen, Shimron Hetmyer, Marnus Labuschagne, Evin Lewis and Imran Tahir, though some players will have their availability heavily limited by international commitments. Mohammad Hasnain, the Pakistan seamer, is also a notable inclusion despite his current suspension from bowling.

Each team will also sign a domestic wildcard player for £30,000 in early July, after the group stages of the T20 Blast. Several teams are also recruiting replacement players due to injury: Tom Helm has been lined up as Matthew Fisher’s replacement at Birmingham Phoenix, while Oval Invincibles and London Spirit are recruiting replacements for the injured Saqib Mahmood and Blake Cullen respectively.

Each women’s team will also sign a fourth overseas player as a wildcard, who will be paid £15,000. Kim Garth, the Ireland-born allrounder who is in the process of qualifying for Australia, is a notable inclusion on the women’s longlist.