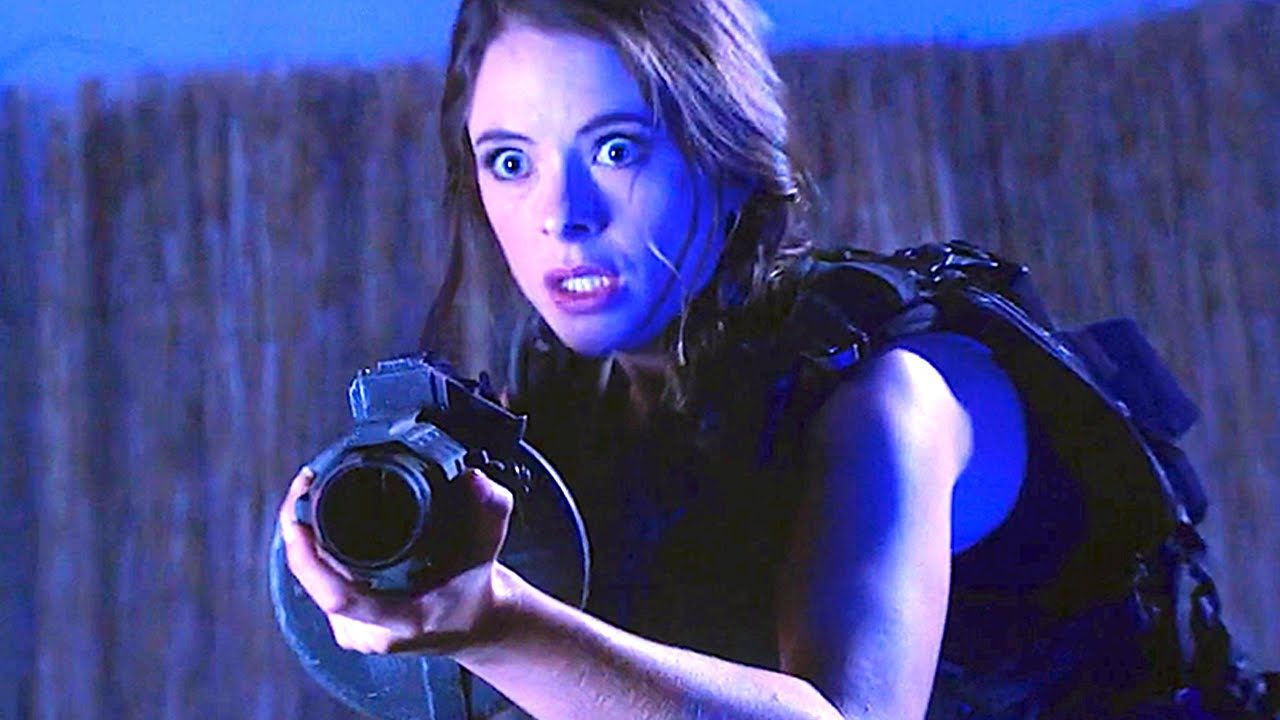 The latest trailer for Devil’s Triangle offers a new take on the mysteries of the Bermuda Triangle with an action packed detour through Atlantis.

A new trailer for the upcoming action-horror feature Devil’s Triangle recently dropped and it looks to put a new spin on the mystery of Bermuda’s infamous stretch of ocean. The titular triangle is best known for being linked to several real-world disappearances, with planes and ships rumored to have shown up abandoned or vanished altogether off the coast of the Caribbean island. The mystery deepens with some vessels reportedly still containing all the personal belongings of the people involved and evidence that they suddenly scarpered without warning.

You probably heard the rumors as a kid and like most urban legends the details are exaggerated but more than 100 vessels are believed to have disappeared in that region of the Atlantic, with mysterious reports dating as far back as Christopher Columbus. Two very significant incidents involving the Mary Celeste and the USS Cyclops have seen the legend endure to this day and it provided the foil for numerous films such as the mind-bending horror feature Triangle and Scott Derrickson’s upcoming Bermuda Triangle.

Devil’s Triangle is the latest offering from the controversial studio The Asylum best known for the slew of ‘mockbusters’ the attempt to cash in on more successful film franchises. The flagrant efforts to cash in that include Transmorphers, Independents’ Day, Battle for Los Angles, and of course Snakes on a Train have seen lawsuits filed against the studio from heavy hitters such as 20th Century Fox, Universal Pictures, and Warner Bros.

The Asylum has also carved out a niche as a shameless B movie studio though which has seen them acquire something of a cult audience. Other nautical-themed hits include the Sharknado series and the Mega Shark series. Devil’s Triangle looks as though it will lean more into the latter brand, by offering some campy action thrills. The trailer deposits the theory that it is actually the citizens of the lost city of Atlantis who are behind the mysteries of Bermuda’s shores. When their plane is shot down around the Devil’s Triangle, a group of survivors is left stranded on the shore where they are taken hostage by the Atlanteans who are revealed to be behind the attack.

The group is taken back to the lost city where they discover an Atlantean plot to wage a major attack against the surface world by enlisting the help of one of their captured survivors. The remainder of the survivors are set free by a friendly acquaintance and must race to stop the launch of the superweapon that could cause wide-scale devastation to their homeland. And the plot only goes over the top from there with action-heavy sequences culminating in a CGI-laden battle with a Hydra that serves as a guardian for Atlantis.