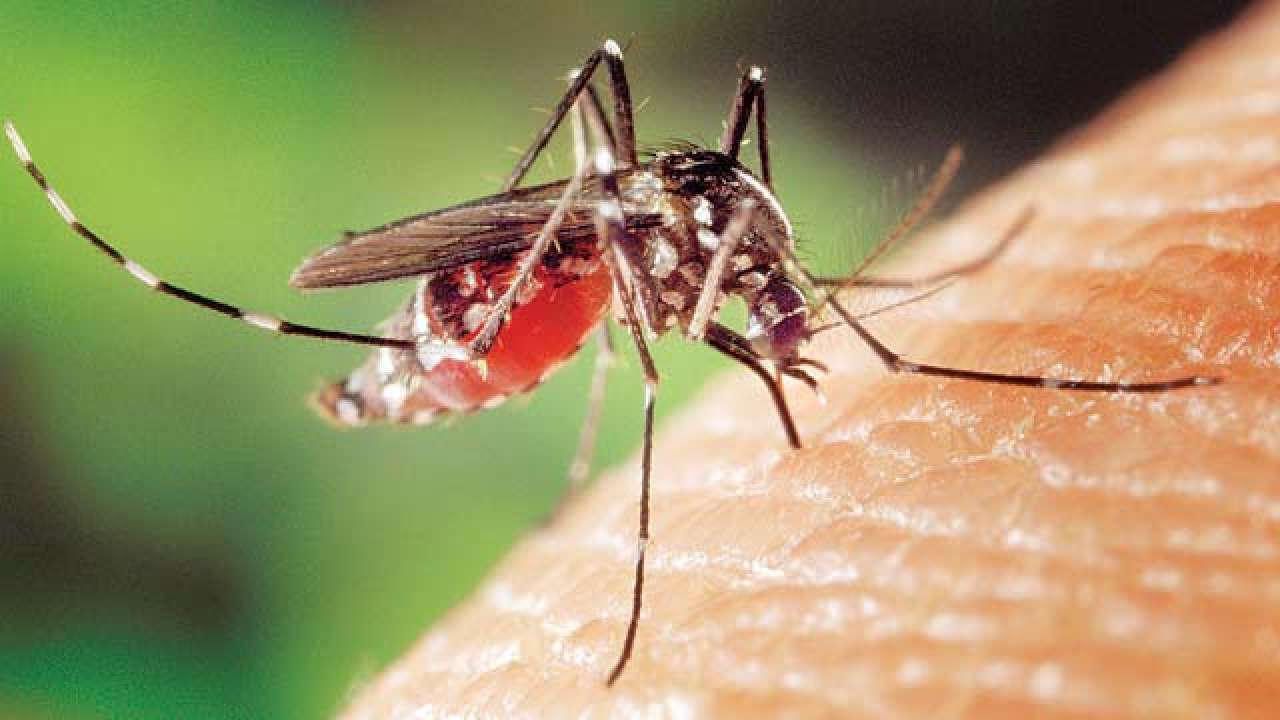 Dengue has been one of the most frequent menaces in Delhi, with cases always increasing during the monsoons across the national capital. But this year, the cases of dengue in Delhi have witnessed a massive surge, spreading a wave of concern among citizens.

According to a civic report released on Monday, Delhi has witnessed a great surge in Dengue cases, reporting the highest number of Dengue cases since 2018 for the same period. Till October 9, Delhi has recorded a total of 480 cases of the virus.

Experts and doctors have also revealed the reason why the number of dengue cases has increased significantly this year. They have conveyed that this year, the cases have increased due to the prolonged monsoon period and different transmission cycles of mosquitoes.

Suresh Kumar, Director of Lok Nayak Jai Prakash Narayan Hospital, said, “There has been a rise in dengue cases due to prolonged monsoon period and different transmission cycles of mosquitoes, which changes every year.”

The hospital director also explained that the transmission cycle of the virus changes every 2-3 years which is why there are more cases this year compared to last year, or the year before. Kumar also said that as of now, most of the cases reported in Delhi are mild, not severe.

“A new virus is created or mutation takes place in it. This time, most of the cases are either mild or moderate. No severe case is there,” he said, as per reports. He further added that the dengue virus mutates in the atmosphere it has to survive in, which happens every 2-3 years.

As the number of dengue cases remains at an all-time high this year, the Delhi government is stepping up to take several precautions to protect the citizens from the viral disease. Shyam Sundar Agarwal Mayor of East Delhi Municipal Corporation (RDMC) talked about the steps taken to curb this spread.

He said, “All the three municipal corporations south, north, and east are engaged in the effort. Fogging in every house has been done at least twice or thrice and it is still being done. Pesticides are being poured into drains.”