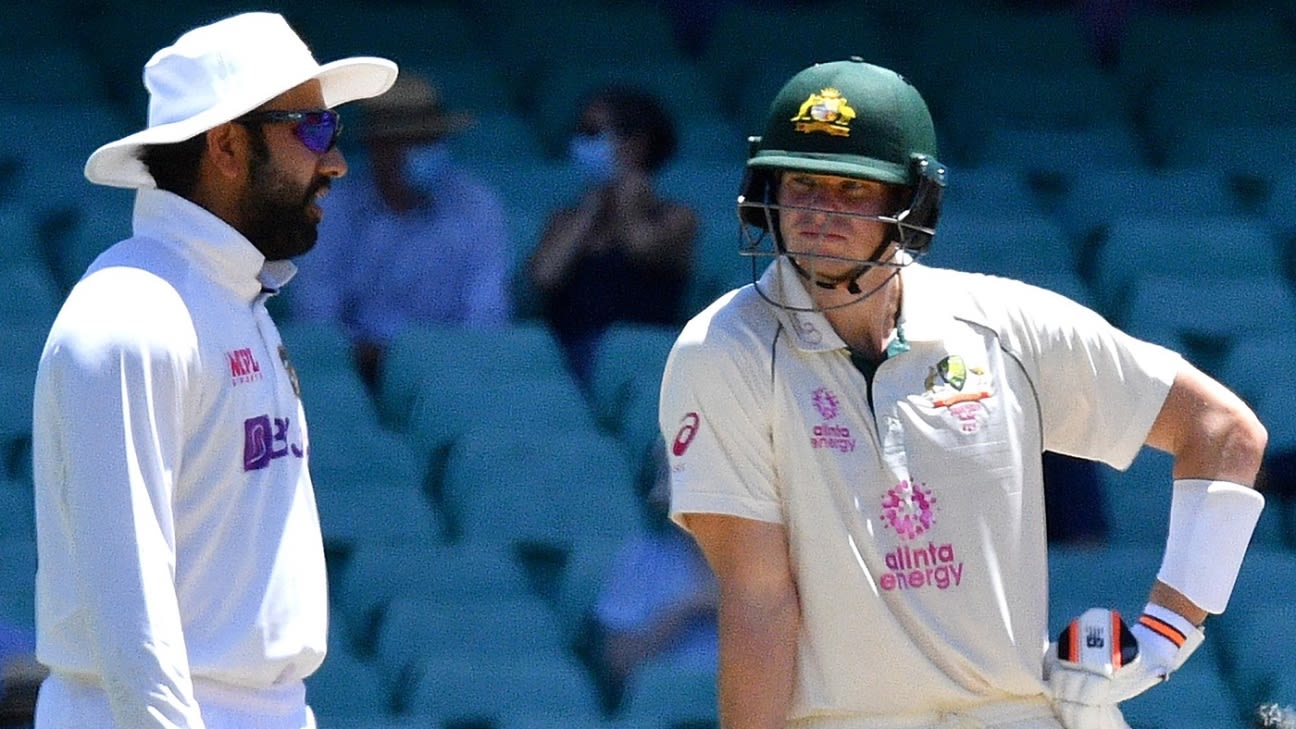 Delhi will host a Test match after more than five years when Australia travel to India for a four-match series for the Border-Gavaskar Trophy early next year, in February-March, PTI reported on Wednesday. It added that the other Tests are likely to be held in Ahmedabad, Dharamsala and one of Chennai, Nagpur and Hyderabad.

“Delhi is likely to host the second of the four Test matches as of now,” PTI quoted an unnamed BCCI official as saying. “The dates will be out as and when the Tours and Fixtures committee hold its meeting. Dharamsala, which hosted its first and only Test almost six years back, against Australia in March, 2017, will probably host the third Test.”

The last Test played in Delhi was in December 2017, against Sri Lanka.

These will be the last fixtures for both Australia and India before the ICC World Test Championship final, to be played at The Oval in London in June next year. Australia are currently at the top of the table, with 70 percentage points, followed by South Africa (60), Sri Lanka (53.33) and then India (52.08).

WTC final scenarios
Australia have as many as nine Tests to go in this cycle, the most among all teams. Five of those are at home, across two series – two against West Indies and three against South Africa.

If Australia win all five at home and lose all four to India, they will drop to 63.16 and India will leapfrog them if they win all six of their remaining Tests (two away in Bangladesh). If Australia get a 6-3 win-loss record in those nine matches, their percentage will improve to 68.42, which should put them in a strong position to qualify.

India should fancy their chances of moving up the table in their last two series of this cycle. If India score a perfect six on six, their percentage will jump up to 68.06, which will be more than Australia’s score even if they win their five home Tests.

Injured Mohammed Shami ruled out of ODIs against Bangladesh, doubtful for Tests

Vastrakar and Rana out of India squad for Australia T20Is

Jaiswal and Abhimanyu hit centuries as India A dominate