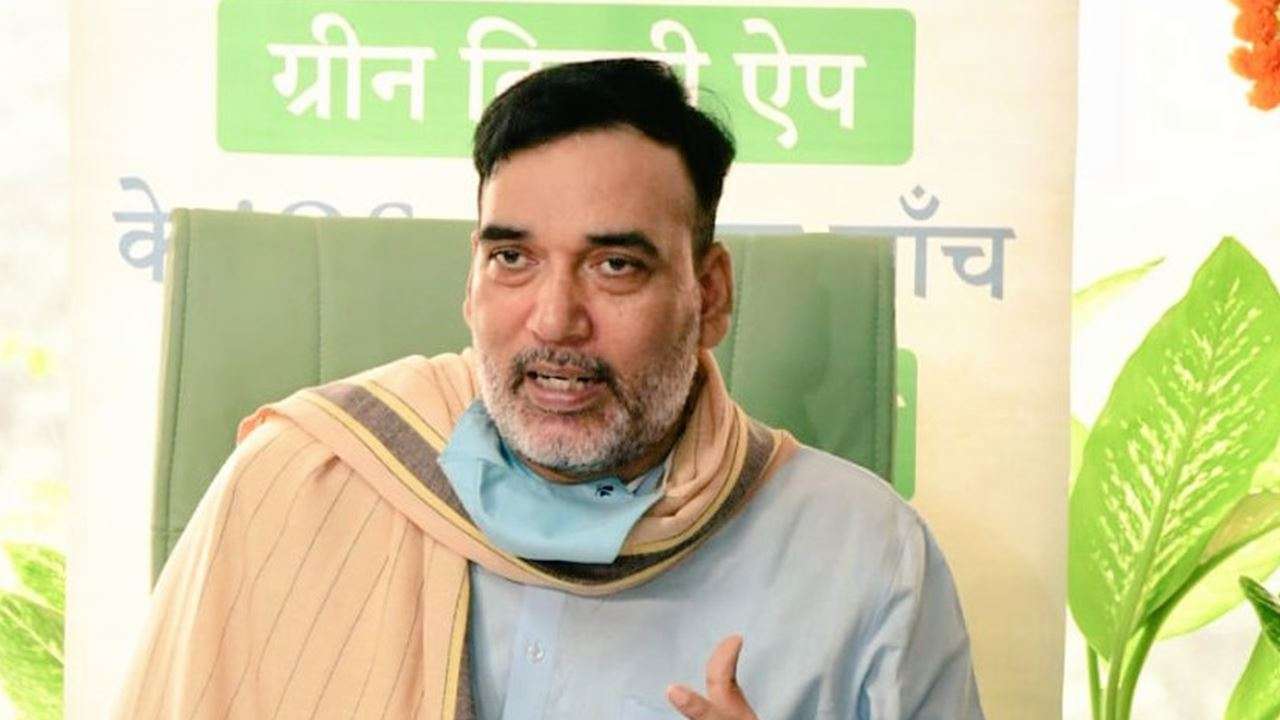 In a bid to reduce the pollution in the upcoming winter season, the Delhi government on Tuesday launched the ‘Advanced Green War Room’ and ‘Green Delhi App’ app. Using the app, people can send in their complaints about the problems linked to 10 kinds of pollution throughout the winter season.

Launching the app, Delhi Environment minister Gopal Rai said, ”The app serves as a central point of coordination through which residents of Delhi, when encountered with pollution, can convey the complaint to this war room enabling the government to take further action. Last year, the app was launched for Android phones, but today onwards iOS phones can access the app as well.”

Rai informed that the national capital government has trained 2,500 people through the Green War Room across 27 departments to handle and implement the regular working. These 27 departments include departments of the Central Government, Delhi Government, and Municipal Corporation to resolve the problems caused.

In order to ensure smooth functioning, the government has set up Project Management Unit’s joint team, having members of the University of Chicago and GDI Partners for the war room. “We are recruiting 50 engineers in DPCC to help us work smoothly with the war room and coordinate the plan of action with proper dedication. 70 Green Marshalls have been recruited as our task force who visit the complaint site to double-check the resolution. We have put together a team of 21 members who will closely follow and monitor the Winter Action Plan,” he added.