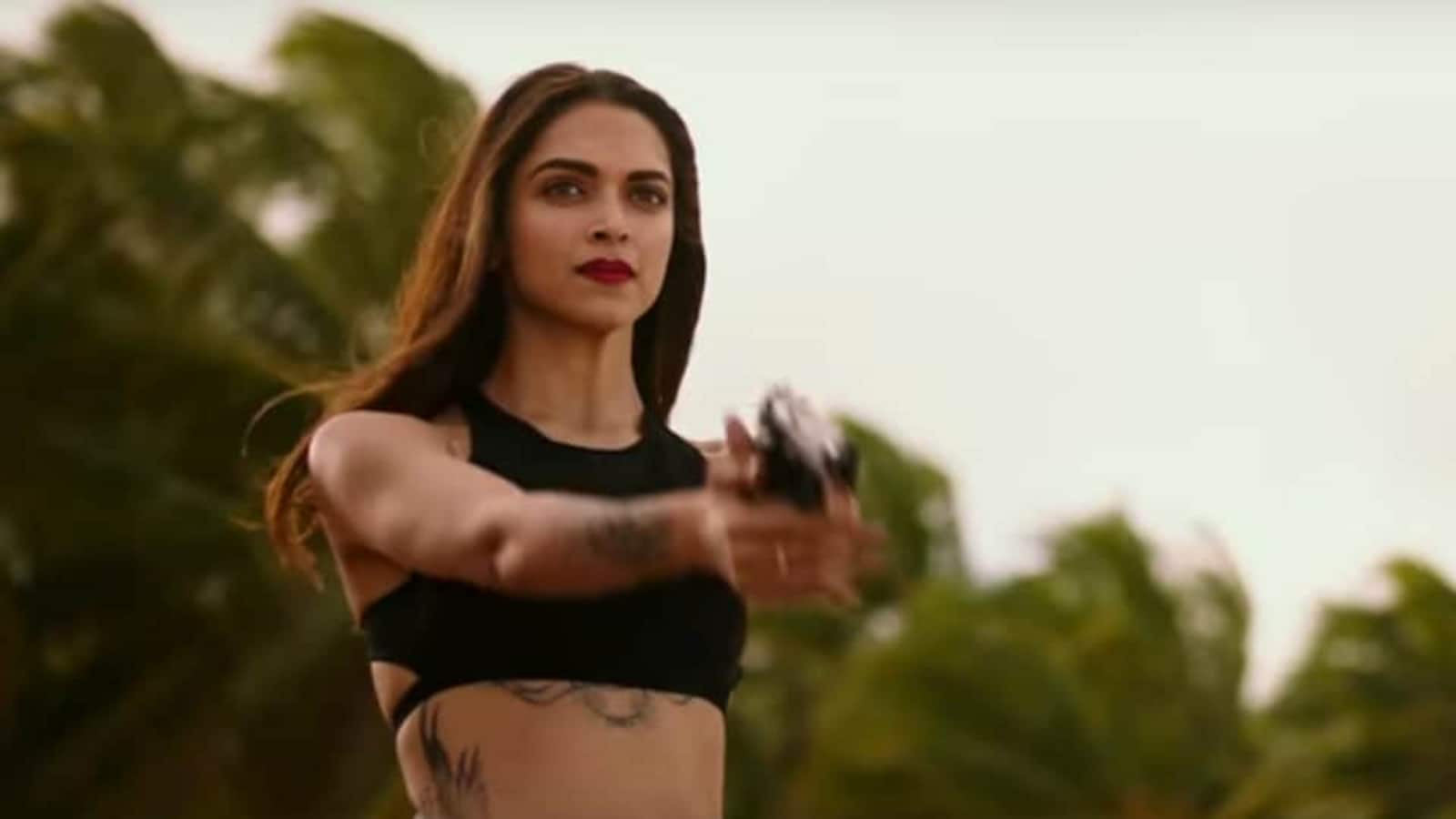 While Deepika Padukone did not become an international actor, she has become a global brand ambassador for the likes of Levi’s, Adidas, Louis Vuitton, and now, Cartier. She was also one of the jury members of the Cannes Film Festival earlier this year. In a recent interview with a fashion magazine, Deepika said that the reason she shied away from signing more global films was her negative experience during her visits to the United States.

Talking about the racial stereotypes in Hollywood and how the West perceives outsiders, Deepika told Business of Fashion, “You are the scientist. You are the computer geek. You are the taxi driver. You are the therapist. You are the owner of a convenience store. I’ve had my fans ask me why I’ve not done more [global] movies. But that’s not what I’m settling for, because I am — and we are — so much more than that. It would upset me every time I went to the US. Some of the things that are said and some of the things that are done just [make it] so obvious that people don’t know the world outside of the world that they live in.”

During one of her visits to the US, Deepika was mistaken by the paparazzi for her Bajirao Mastani co-star Priyanka Chopra, who had already established a name for herself in the country. A video of the incident had gone viral. However, this is a rare occasion when Deepika herself has openly spoken about dealing with racial stereotypes during her time in the country.

The actor was last seen on the screen in Shakun Batra’s Gehraiyaan, other than a special appearance in the recently-released Brahmastra. She has a number of projects in the pipeline, including Pathaan with Shah Rukh Khan and John Abraham, Fighter with Hrithik Roshan, and Project K with Prabhas. She will also be reuniting with her Piku co-star Amitabh Bachchan for the Hindi remake of the Hollywood film The Intern.