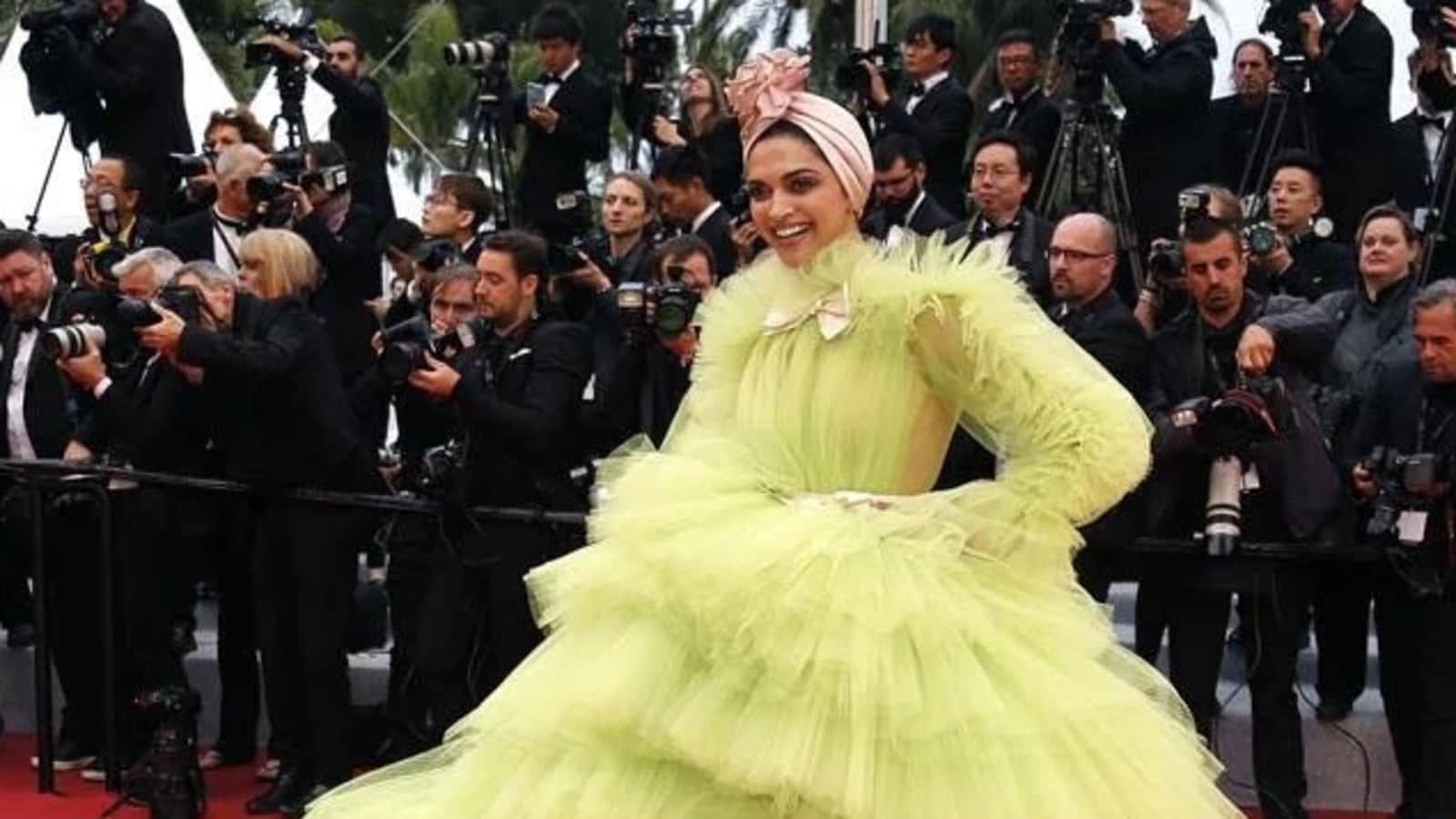 Actor Deepika Padukone will be part of the main jury at the Cannes Film Festival. Beginning her movie career with a Kannada work, Aishwarya, in which she played the titular character, she hit the limelight with the Shah Rukh Khan starrer, Om Shanti Om in 2007 that fetched her a Filmfare Award. Later, Sanjay Leela Bhansali’s Bajirao Mastani, Padmaavat and Goliyon Ki Raasleela Ram-Leela as well as Piku with the late Irrfan Khan and Amitabh Bachchan firmed up her position in the Hindi cinema. She also acted in the Hollywood production, XXX: Return of Xander Cage. Also read: When Deepika Padukone told Madhuri Dixit about dad’s crush, how he locked himself in bathroom when she got married

The jury for the Festival’s 75th edition will be presided over by French actor Vincent Lindon. Gruff and talented as well as reportedly onetime close to Monaco’s Princess Caroline, he scooped the Best Actor Award for The Measure of a Man at Cannes 2015. As a laid-off factory hand pushed into serving as a security guard, a position he hated, Lindon won international fame with this work.

The last French star to have been the jury president was Isabelle Huppert in 2009. French celebrities have often held this role in an anniversary year, such as Yves Montand in 1987 for the 40th Festival, Gérard Depardieu in 1993 for the 45th edition, and Isabelle Adjani in 1997 for the 50th.

British writer, director and actor Rebecca Hall would also be on the jury. One of my most favourite of her movies was Woody Allen’s romantic comedy, Vicky Christina Barcelona. A lovely summertime drama set in Spain, she along with Scarlett Johansson, Penelope Cruz and Javier Bardem gave the emotional triangle a never-to-be-forgotten feel. Hall appeared in a wide array of films like Ron Howard’s Frost/Nixon and Ben Affleck’s crime caper, The Town.

The nine-member jury will also include Asghar Farhadi (whose A Hero has recently hit a plagiarism controversy), and Swedish actress Naomi Rapace and Jasmine Trinca (actor-director from Italy) among others.