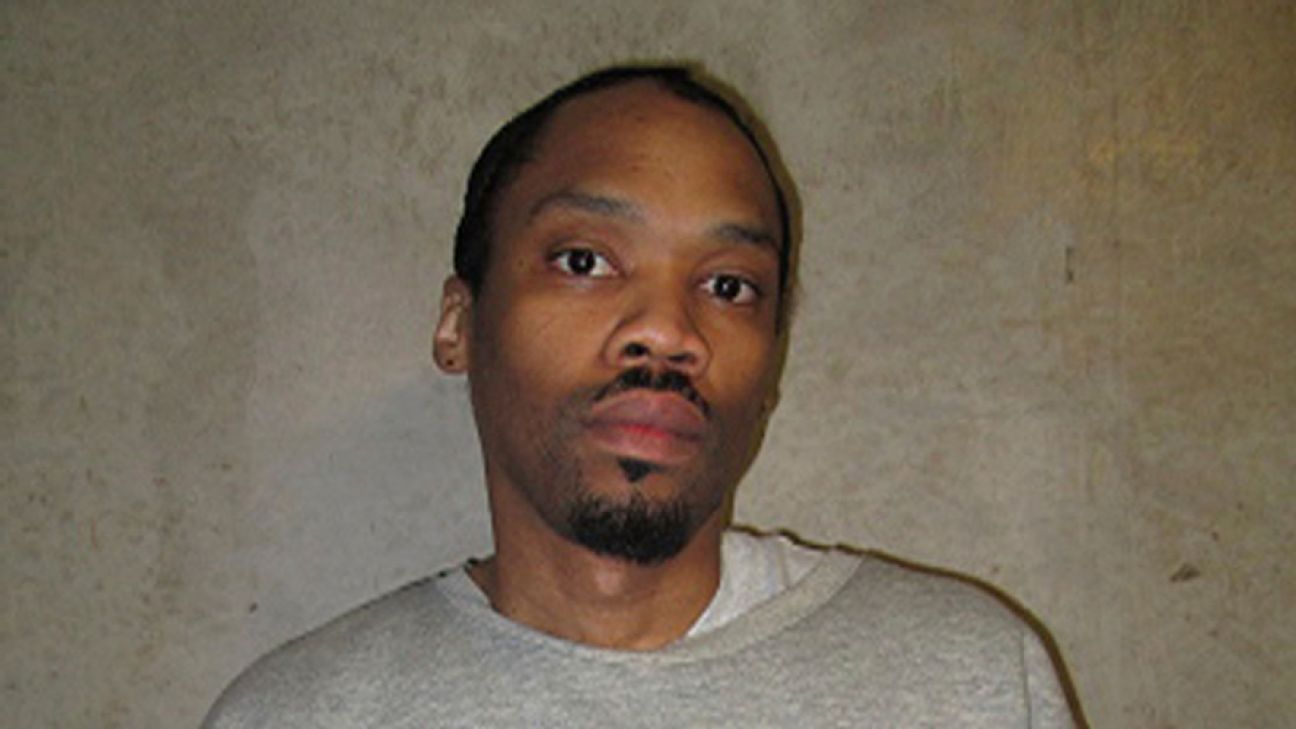 Stitt commuted Jones’ sentence on Thursday — the date of his scheduled execution — to life imprisonment without the possibility of parole.

Jones’ case drew widespread attention after it was profiled in “The Last Defense,” a three-episode documentary produced by actress Viola Davis that aired on ABC in 2018. Since then, a number of sports figures with Oklahoma ties, including Westbrook, Griffin and Young, have urged Stitt to commute Jones’ death sentence and spare his life.

Former Oklahoma quarterback Baker Mayfield spoke out in support of Jones on Wednesday, saying: “I have been trying to get the facts stated and the truth to be told for a while, but it is tough to think about. Tried and tried. It is a shame that it has gotten this far. We are 24 hours away. It is tough. Hopefully God can intervene and handle it correctly and do the things he needs to do.”

Mayfield reacted to the news of Jones’ commutation in a tweet Thursday.

God is GREAT!!! Thank you to everybody that prayed and continued to pray! @JuliusOklahoma

Dallas Cowboys quarterback Dak Prescott, who wrote letters to Stitt and the Oklahoma Pardon and Parole Board in the summer of 2020, said he was “thankful” for Thursday’s ruling.

“I know there’s a lot of people that are supporting Julius and supporting the governor’s decision in which he made, and we’re all very, very thankful for not taking an innocent man’s life,” Prescott said. “For me, it’s about continuing to do whatever I can to help.”

Prescott said he learned about the case shortly after the death of his brother by suicide in April 2020. He said he wanted to have the chance to “help somebody else save their life.”

Jones, 41, was convicted of first-degree murder and sentenced to die for the 1999 shooting death of Edmond, Oklahoma, businessman Paul Howell during a carjacking. Jones has proclaimed his innocence from death row for more than two decades, saying he was framed by the actual killer, a high school friend and former co-defendant who was a key witness against him.

Amanda Bass, a lawyer representing Jones, said that the team had hoped Stitt would grant Jones a chance at parole but that the team was grateful that he wouldn’t be executed.

“Governor Stitt took an important step today towards restoring public faith in the criminal justice system by ensuring that Oklahoma does not execute an innocent man,” Bass said in a statement.

Golden State Warriors coach Steve Kerr tweeted out a video Wednesday in which he said: “I wanted to put this video out, please share it. Please join in the fight to save an innocent man’s life. Do it for Julius. Do it for his family. Do it for our country. This cannot happen in a civilized nation, and we have to keep this from happening. Do everything you can.”

The Pardon and Parole Board recommended in a 3-1 vote Nov. 1 that Stitt commute Jones’ sentence to life in prison, with several members of the panel agreeing they had doubts about the evidence that led to Jones’ conviction. But Oklahoma County District Attorney David Prater and the state’s former attorney general, Mike Hunter, have said the evidence against Jones is overwhelming.

Information from trial transcripts shows that witnesses identified Jones as the shooter and placed him with Howell’s stolen vehicle. Investigators also found the murder weapon wrapped in a bandanna with Jones’ DNA in an attic space above his bedroom. Jones claimed in his commutation filing that the gun and bandanna were planted there by the person he identifies as the actual killer, who had been inside Jones’ house after the killing.

Howell’s sister, Megan Tobey, and two young daughters were in Howell’s SUV when the carjacking happened in his parents’ driveway. Tobey testified before the board that she distinctly remembers seeing Jones shoot her brother.

“He is the same person today as he was 22 years ago. He’s still getting into trouble. He’s still in a gang. He’s still lying. And he still feels no shame, guilt or remorse for his action,” Tobey said. “We need Julius Jones to be held responsible.”

Information from The Associated Press was used in this report.