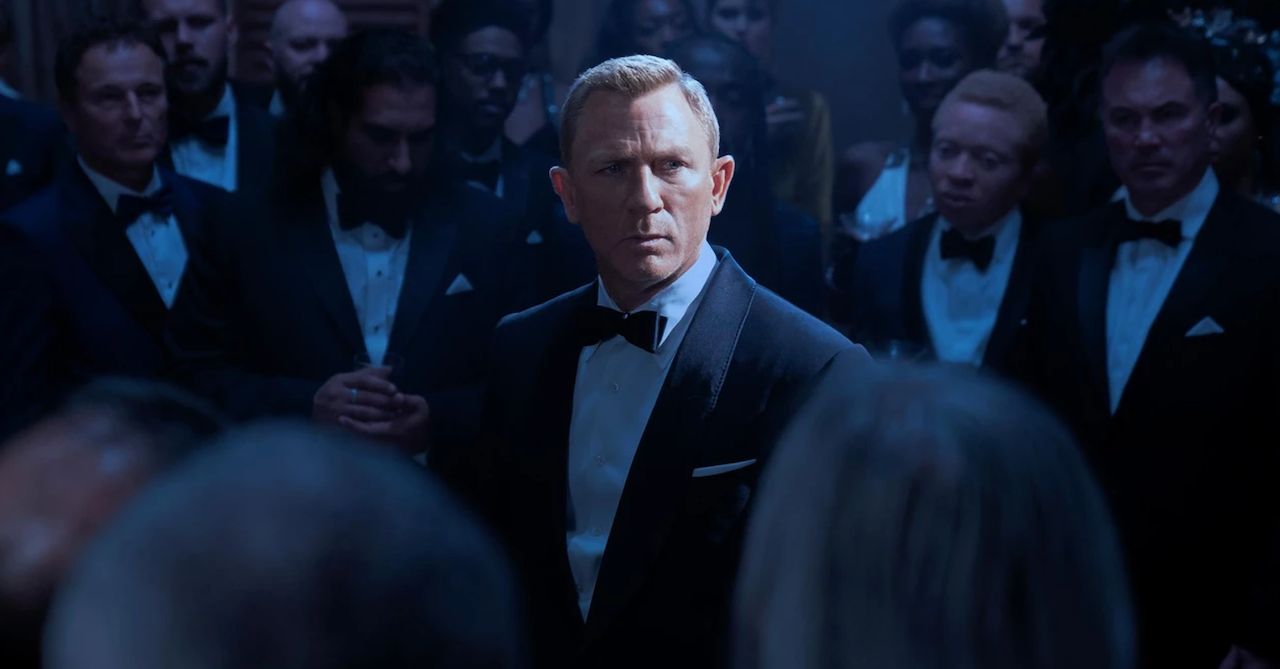 WARNING: This story contains MAJOR SPOILERS for Doctor Strange in the Multiverse of Madness.

The new Marvel sequel Doctor Strange in the Multiverse of Madness brought some pretty big surprises when it was released in theaters this month, and Daniel Craig was reportedly almost among them. As expected, many major characters were introduced, and that notably includes a special appearance from the Illuminati. Fans knew about Patrick Stewart’s return as Professor X going into the movie, as this was revealed in the trailers released beforehand, but there were other surprises that were saved for the big screen.

One of the biggest reveals was John Krasinski as Reed Richards of the Fantastic Four. This was an amazing moment for so many fans, as Krasinski has long been a fan favorite actor people have been hoping to see get the part in the Fantastic Four reboot for the Marvel Cinematic Universe. There are rumors that Krasinski was not the only actor that was up for this special cameo, however.

According to Deadline’s Justin Kroll, Krasinski’s Mister Fantastic “wasn’t the first choice” for the special Illuminati cameo. Kroll also claims that James Bond actor Daniel Craig was originally slated to appear in that spot. Kroll states that Craig was set to shoot until a rise in COVID cases had gotten him to reconsider, so he backed out to avoid the risk of spreading the disease to his family.

An additional rumor published by The Direct claims that Craig wouldn’t have played Mister Fantastic, but rather another member of the Illuminati in those scenes. Reportedly, this would have been as Balder the Brave, brother of Thor (Chris Hemsworth). According to the rumor, Craig backing out had creatives removing Balder from the story altogether and replacing him with Krasinksi’s Reed Richards. As of now, none of this has been officially confirmed by anyone involved.

Will Daniel Craig Join the MCU?

If the rumors are true, then it would suggest that Daniel Craig is interested in joining the Marvel Cinematic Universe, even if the Balder cameo didn’t work out for Doctor Strange 2. He will have the time to join the franchise after his exit from the James Bond series. One popular character that has been suggested a lot for Craig is the supervillain Magneto, and with the X-Men’s arrival in the MCU on the horizon, that character will need a good actor to soon bring him to life. Fan art has even been made imagining him in the role.

Maybe it’s a matter of time before Craig makes his way into the MCU. For now, fans can look forward to seeing him return to his popular role as Benoit Blanc in Knives Out 2, one of two sequels to Knives Out that is currently in the works at Netflix. Knives Out 2 is expected to premiere on the streamer later this year.

Doctor Strange in the Multiverse of Madness is now playing in theaters.