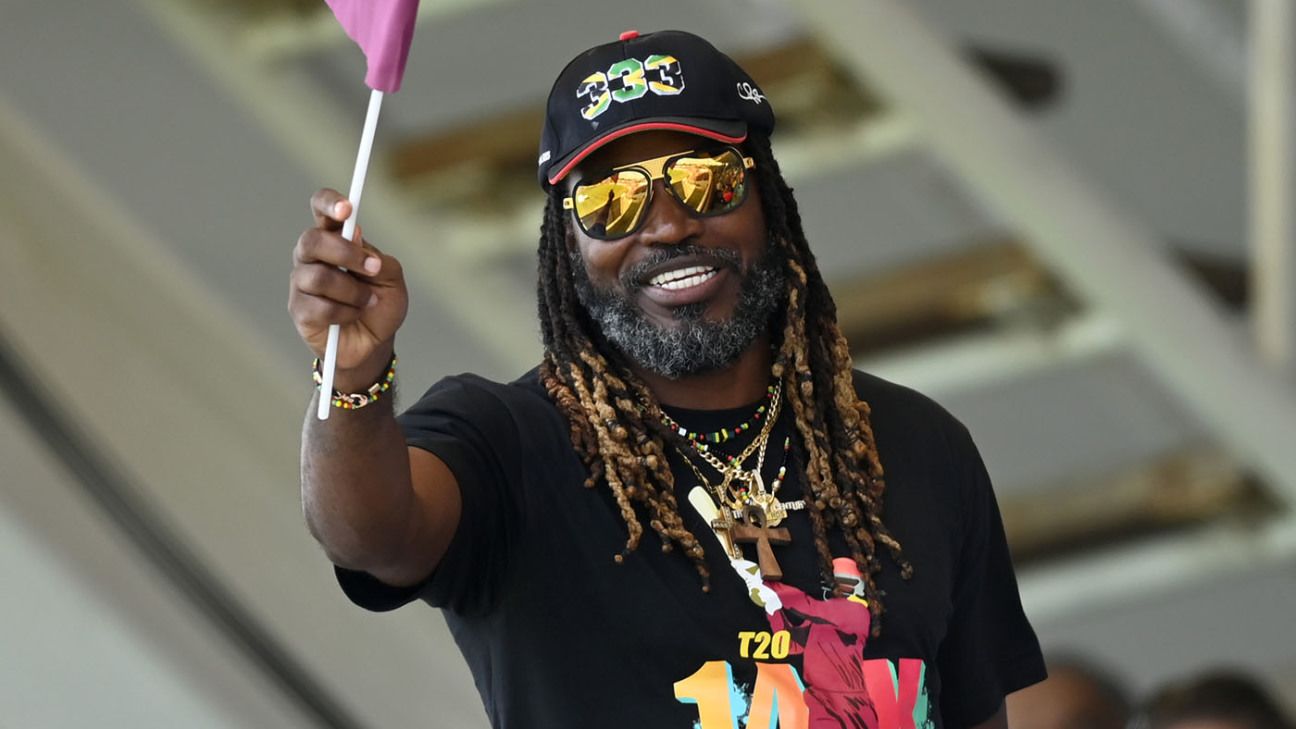 The 10th season of the Caribbean Premier League will launch with a T10 tournament named ‘The 6ixty’ which organisers hope will become a quarterly event that can be staged around the region and beyond.

The inaugural season will take place from August 24 to 28 in St Kitts, immediately before the CPL season, and will feature matches between all six men’s franchises and the three women’s teams, with squads expected to be at 85% strength.

The format is predominantly a T10 competition but features several notable differences:

The new playing conditions will “add a layer of strategic intrigue and make sure that the bowlers won’t just be cannon fodder,” CPL CEO Pete Russell told ESPNcricinfo. “You’re going to get some people saying ‘this isn’t cricket’ but my view is that cricket is absolutely the most important element of it.

“It’s just about trying to generate excitement and interest. It’s like what’s going on with golf right now – you have to look at things through a different lens sometimes. This is about a totally new audience. We’re very much going after the younger generation.”

The tournament will launch in partnership with Cricket West Indies, who have become the first full-member board to create a T10 competition. “CPL is owned privately: we have a sanctioning agreement with them [CWI] and they have a very small share,” Russell explained. “This league is different in as much as they have the majority share and CPL is there to run the event and manage it for them.”

Several island boards have staged T10 competitions around the region in recent years and Russell suggested that the Caribbean was “the perfect place” for the format. “It suits the Caribbean way of playing cricket,” he said. “Those T10 tournaments have done well and are run by local cricket boards on a shoestring, really, but have been well supported by the players.”

Chris Gayle will act as an ambassador for the 6ixty and West Indies players will be available after their ODI series against New Zealand, which finishes on August 21. Some overseas players are also expected to arrive early to play in the tournament, though a clash with the end of the Hundred’s group stages will rule some out.

Russell expects franchises to use the 6ixty as a scouting opportunity. “There will be at least 12 players who aren’t in CPL playing in this event and we’ve been very clear that we don’t just want that to be the old guard,” he said. “It’s very much going to be new players coming in so teams can have a look at them and if people get injured in CPL, they can hopefully pick from that pool.”

He also hopes that the tournament’s short window will make it easy to transport around the world, recognising that overseas players are increasingly unwilling to commit to spending several weeks in a row away from home in hotel rooms.

“We want to make it portable: we want to run it over five days, similar to how Rugby Sevens is played,” Russell said. “You have the ability to take it around the region, rather than us saying we need a player available for five weeks, which increasingly is going to become problematic.

“Our plan is to do four a year, that’s the starting point. Potentially, you’d like to have three in the Caribbean and one elsewhere. We’d like to play one internationally somewhere: if I could take the 6ixty to Vegas, that would be a dream ticket.”