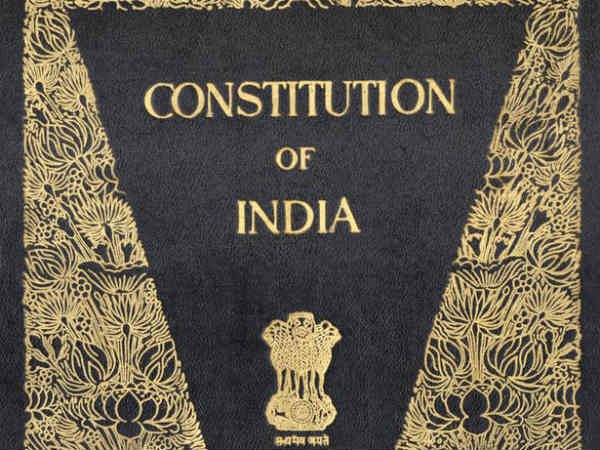 Every year on November 26th, India celebrates Constitution Day. It marks the Constituent Assembly’s adoption of India’s Constitution post-independence. The Indian Constitution is the country’s most important governmental document. Here is the essay on National Constitution Day for students.

Prime Minister Narendra Modi was the one who came up with the idea of celebrating Constitution Day in India. In 2015, Prime Minister Narendra Modi’s NDA (National Democratic Alliance) government wanted to commemorate Dr. B.R. Ambedkar’s, the father of the constitution, 125th birth anniversary as a big occasion. Following that, as part of the year-long commemoration, a number of activities were held across the country.

Many government departments and schools across India commemorated India’s first constitution day. The Department of Education had issued directions to schools requiring youngsters to study the preamble of the Constitution.

Essay competitions were held on topics related to India’s constitution. These contests took place on both online and offline platforms. Mock parliamentary debates had also been held at a number of campuses across the country.

The Ministry of External Affairs has issued guidelines to all Indian schools operating abroad to observe Constitution Day on November 26th. The Constitution was also to be translated into local languages and disseminated in libraries and other relevant locations by Embassies.

Constitution Day reconnects us to our basic origins and makes us appreciate the importance of the country’s constitution. It should be honoured with unprecedented passion and excitement by all segments of society, not just government departments.