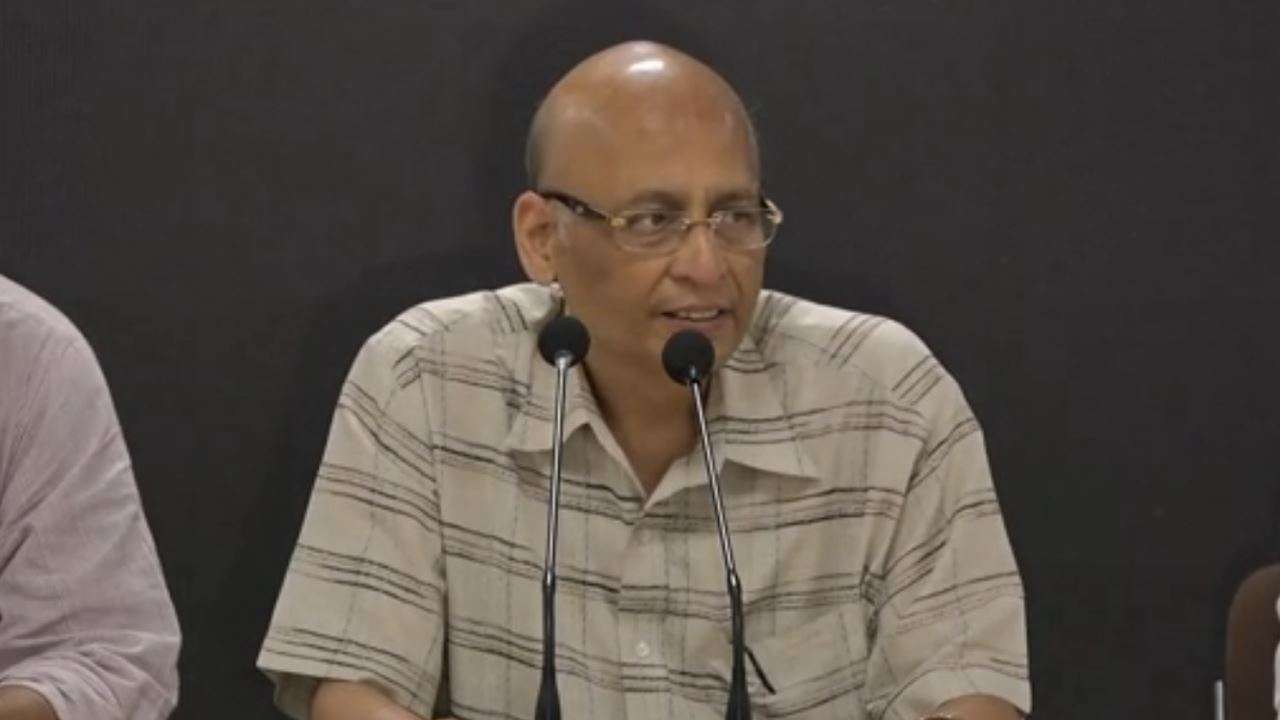 After the Income Tax Department conducted raids on multiple premises of media group Dainik Bhaskar and UP-based news channel Bharat Samachar, the Congress has slammed the government, saying that instead of protecting the nation, central agencies have now begun to act as poachers for intimidating the whistleblowers.

Addressing a press conference, senior leader Abhishek Singhvi said, “The IT raid on Dainik Bhaskar highlights the dangerous, dismissive, and draconian nature of the BJP government.”

“How should we define whatever happened today? There are many words – totalitarianism, tyranny, dictatorship, fascism, authoritarianism, autocracy, despotism, absolutism, caesarism, and so on and so forth,” he added.

He said that the newspaper was raided as its reportage exposed the grisly sight of bodies of Covid victims floating in the Ganga and washing up on the banks in towns in Uttar Pradesh and Bihar, possibly thrown into the river because of the lack of means to cremate them. The reports also revealed bodies buried in shallow graves by the river in UP.

The Income Tax Department has conducted searches at the offices of media entity Dainik Bhaskar at several locations across the country over alleged tax evasion.

According to reports, raids have been conducted at the Bhopal, Indore, Jaipur and Ahmedabad premises of the Dainik Bhaskar group.

The Income Tax Department is conducting a search at the offices of Bharat Samachar News channel also and the residences of its promoters and Editor-in-Chief.