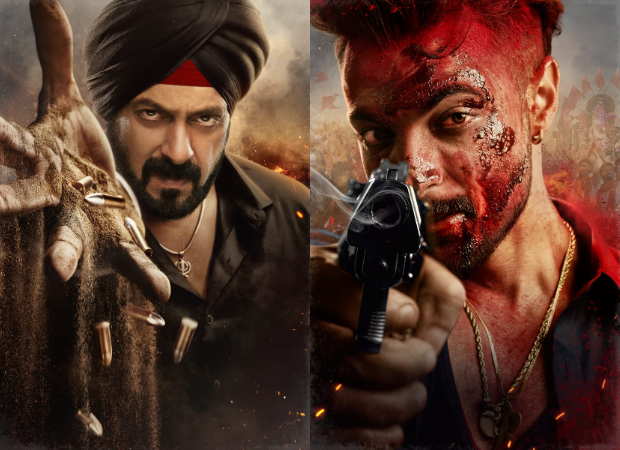 Salman Khan Films has launched the motion poster of their latest cinematic production, the much-awaited and highly anticipated film, Antim: The Final Truth. The roaring action drama is a gripping tale of two powerful men, Salman Khan and Aayush Sharma, coming from polar opposite ideologies; one a cop and the other a gangster, culminating into fiercely feverish encounters and conflicts between the two. Antim: The Final Truth is the journey of a gangster who wants to rise at any cost against a scheming cop who will plot to foil his plans.

Sharing the motion poster of the film, Salman Khan wrote, ” #Antim releases in theatres worldwide on 26.11.2021 It has been a gr8 & cherished association with ZEE and @punitgoenka over the years having done many films Race3,Loveyatri, Bharat, D3,Radhe & now Antim I am confident he will take Zee to much greater heights in the coming years.”

Antim – The Final Truth will now lock horns with John Abraham starter Satyameva Jayate 2. Both are masala entertainers eyeing for a massy audience.

Antim: The Final Truth is produced by Salman Khan Films with Zee Studios and marks the first collaboration of Salman with Mahesh Manjrekar. The director, known for Vastav, returns to his home turf of making intense gangster drama’s with Antim.