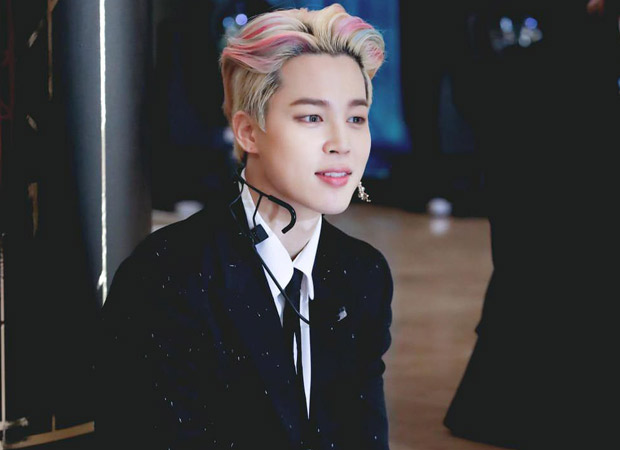 The date October 13 marks South Korean juggernaut BTS’ member Jimin’s birthday. The member became talk of the town not just because of his birthday but also because of his philanthropic work. Today, it was officially announced that he became a member of the Green Noble Club.

Korean tabloid Newsen reported that Jimin has officially become a member of the Green Noble Club. It is a group of major donors of the Green Umbrella Children’s Foundation, a representative organization for advocacy for children which is managed by South Korea’s Yonsei University. It consists of donors who donate 100 million won or more at once or cumulatively, or pledge to donate 100 million won (around Rs. 63, 26,840.75 approx) within 5 years. So far, the contract amount is said to have reached 56.4 billion won.

Jimin is also known for making donations as a form of birthday celebration. Though, the exact amount donated by the member this time is not yet known. The agency, Big Hit Music has also not made an official statement regarding this matter and according to Korean media reports, Jimin does not want his donation to be published.

The inclusion of Jimin BTS in the donor community follows his group friend, J-Hope who became an official member back in 2019. Meanwhile Jimin was also caught replying to birthday wishes from ARMYs around the world through the fan forum, Weverse.

BTS will give their first live performances for the first time after the pandemic at a series of show starting November 27 at SoFi Stadium near Los Angeles.