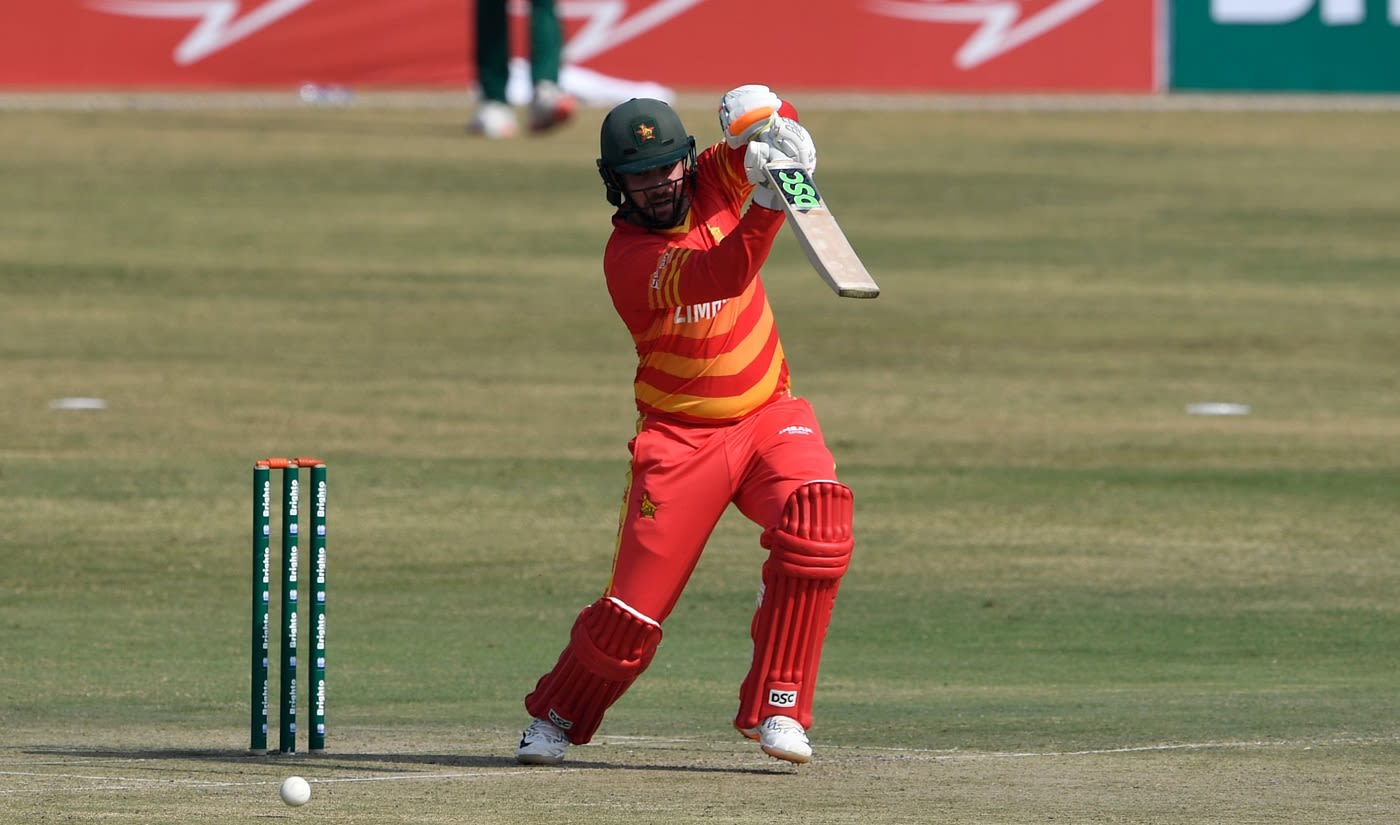 He has one more chance to add to his ODI tally, which is 110 runs short of the Zimbabwean record

Zimbabwe’s Brendan Taylor has decided to call time on his 17-year career. The 34-year old former captain and one of the most recognisable cricketers from his country will play his final match on Monday, against Ireland.
Taylor made his debut for Zimbabwe in 2004 and since rose to become one of the mainstays of the side. He did his best work in one-day international cricket, scoring 6677 runs from 204 matches, which leaves him tantalisingly close to becoming Zimbabwe’s highest run-getter in the format. He already stands leagues ahead of any Zimbabwean with 11 ODI hundreds.
Taylor made the announcement on Instagram on Sunday.

“It’s with a heavy heart that I’m announcing that tomorrow is my last game for my beloved country,” he wrote. “17 year’s of extreme highs and extreme lows and I wouldn’t change it for the world.

It’s taught me to humble, to always remind myself how lucky I was to be in the position I was in for so long. To wear the badge with pride and leave everything on the field.

My goal was to always leave the team in better position as to when I first arrived back in 2004 , I hope I have done that.”