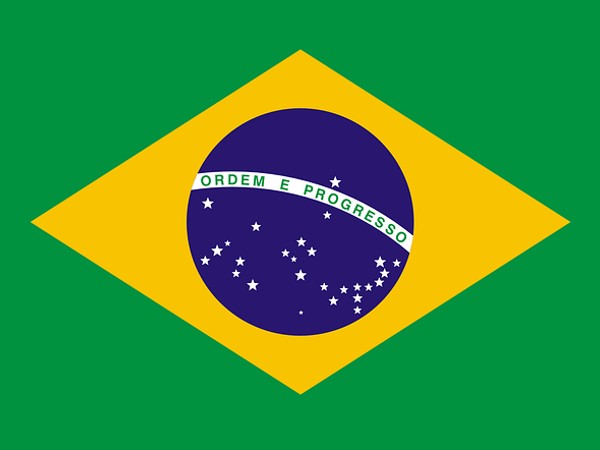 Brazil is going to celebrate its 200th anniversary of Independence Day on 7 September 2022. It was on this very date in 1822, exactly 200 years ago, that Brazil declared independence from their colonial master Portugal.

It was Portuguese Prince Pedro, who went against his native country, established the Brazilian empire and declared independence on September 7, 1822. After independence, the monarchy remained until it was later overthrown.

Brazil has remained inhabited for thousands of years but not much exists in the form of written and verified history before the arrival of European colonizers.
The Portuguese landed on the shores of Brazil in 1500 and slowly and steadily captured it whole. Their rule lasted for 322 years till 1822 when a Portuguese Monarch, and heir to the throne, prince Pedro declared independence from his native country Portugal.

How Brazil Independence Day is celebrated:

The day is celebrated with military parades and patriotic performances during the day while it is fireworks that make the night hot and happening. The national celebration is hosted at the Ministries Esplanade with the president of Brazil present and spearheading the civil-military parade.

Thousands of Brazilians gather on the streets and celebrate the day together by waving flags and banners, singing, dancing, playing football and doing outdoor fun activities like going on a picnic.

The article can help students prepare a 500-word speech or essay on Brazil Independence Day 2022.

UGC NET 2022: The Exam City Intimation slip has been released for October 10, exam