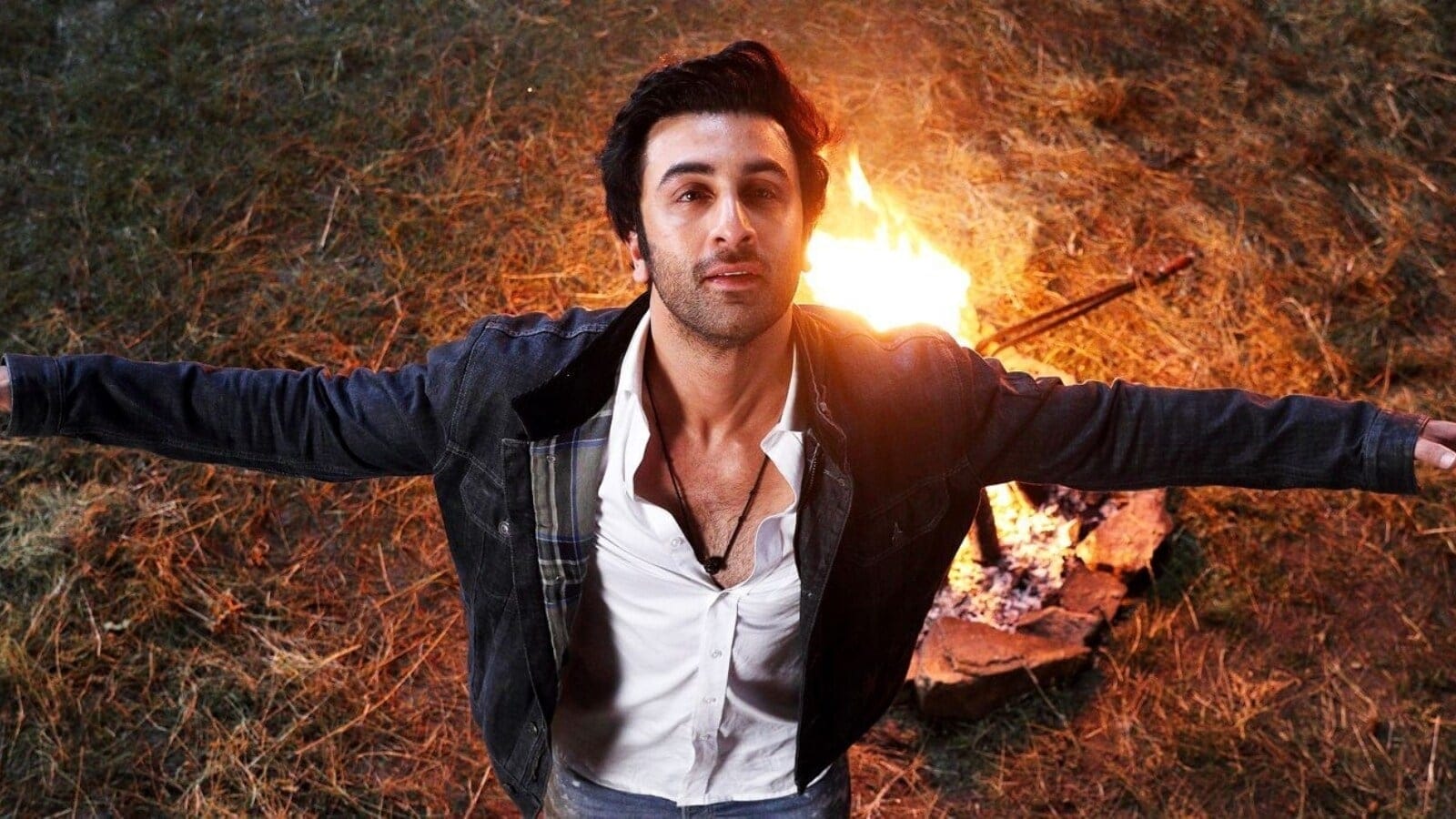 To say that Ayan Mukerji’s Brahmastra is one of the most heavily-anticipated films of recent times is an understatement. The mega-budget, multi-starrer is being seen by many as the promised saviour of Bollywood. The film industry has been in doldrums with one flop after the other. And insiders feel that Brahmastra, with its larger-than-life canvas and star power, is poised to end that drought. And it very well may do that. Going by the promising advance booking figures, trade analysts say the film could end up being the highest-opening Hindi film in the pandemic era. The rider for that, however, is that a lot needs to go as per plan on its release day. Also read: Brahmastra records promising start with great advance bookings

Brahmastra is mounted on a massive budget of ₹410 crore. It stars Ranbir Kapoor, Alia Bhatt, Amitabh Bachchan, Nagarjuna, and Mouni Roy. On top of that, SS Rajamouli–the current Midas of Indian cinema–is presenting the film in south. Even Jr NTR lent his star power during the promotions in Hyderabad. All that has meant it has begun with promising advance booking numbers, at least for the 3D and IMAX shows in Hindi.

As per a report by industry tracking website Sacnilk, Brahmastra has seen advance booking of ₹6.60 crore by Sunday, of which the 3D version alone accounts for ₹5.5 crore. The numbers are expected to rise substantially when more 2D shows open and when the dubbed versions advance bookings open on Wednesday. The film is set to release on Friday, September 9. Talking about the film’s opening, film trade analyst Atul Mohan says, “Double digit opening is confirmed. It will easily go past Bhool Bhulaiyaa 2 as well.” The Kartik Aaryan film had earned ₹14 crore on day one, the most by a Hindi film this year. However, the film’s real goal should be Sooryavanshi’s ₹26 crore opening day, the best by a Hindi film since the pandemic began. “That may happen too. It is difficult and depends on a number of factors, however. The buzz needs to get louder for that,” adds Atul.

But Brahmastra is being billed and marketed as a pan-India film. The casting of Nagarjuna and roping in Rajamouli and NTR for promotions testifies that. It is important for the film to open well in south as well. Film trade expert Ramesh Bala says, “Nagarjuna’s presence and Rajamouli presenting means the buzz in the Telugu states (Andhra and Telangana) is good and it will get a decent opening. Tamil Nadu, Kerala, and Karnataka will follow. But it will not be a bumper opening because Nagarjuna is not the lead here. So for the masses, it is still a Hindi film dubbed in their language. Still, the hype and Ranbir’s stardom will play some role.”

Sources say that if all goes well, Brahmastra may easily cross ₹40 crore worldwide on day one and even inch towards ₹50 crore. But the caveat is that the buzz needs to keep growing and the early reviews need to be good for the word of mouth to be positive. ₹50 crore is a good number, better than any Hindi film since the pandemic, but it pales in comparison with what RRR ( ₹223 crore) and KGF 2 ( ₹134 crore) managed a few months ago. But for now, Brahmastra’s makers will gladly lap that up.

But a good opening does not always guarantee a good run. Thugs of Hindostan had registered the highest opening by any Hindi film till that point. The film still tanked. Radhe Shyam reported impressive numbers on day one as well but struggled to stay afloat beyond that. What helps beyond day one is the content, which is spread by word of mouth. In the end, it all boils down to what everyone has been saying–the content determines the success. If Brahmastra is indeed good, it will bank on that strong opening and make waves. If not, then it will be a repeat telecast of what we have been seeing with Bollywood biggies all year.