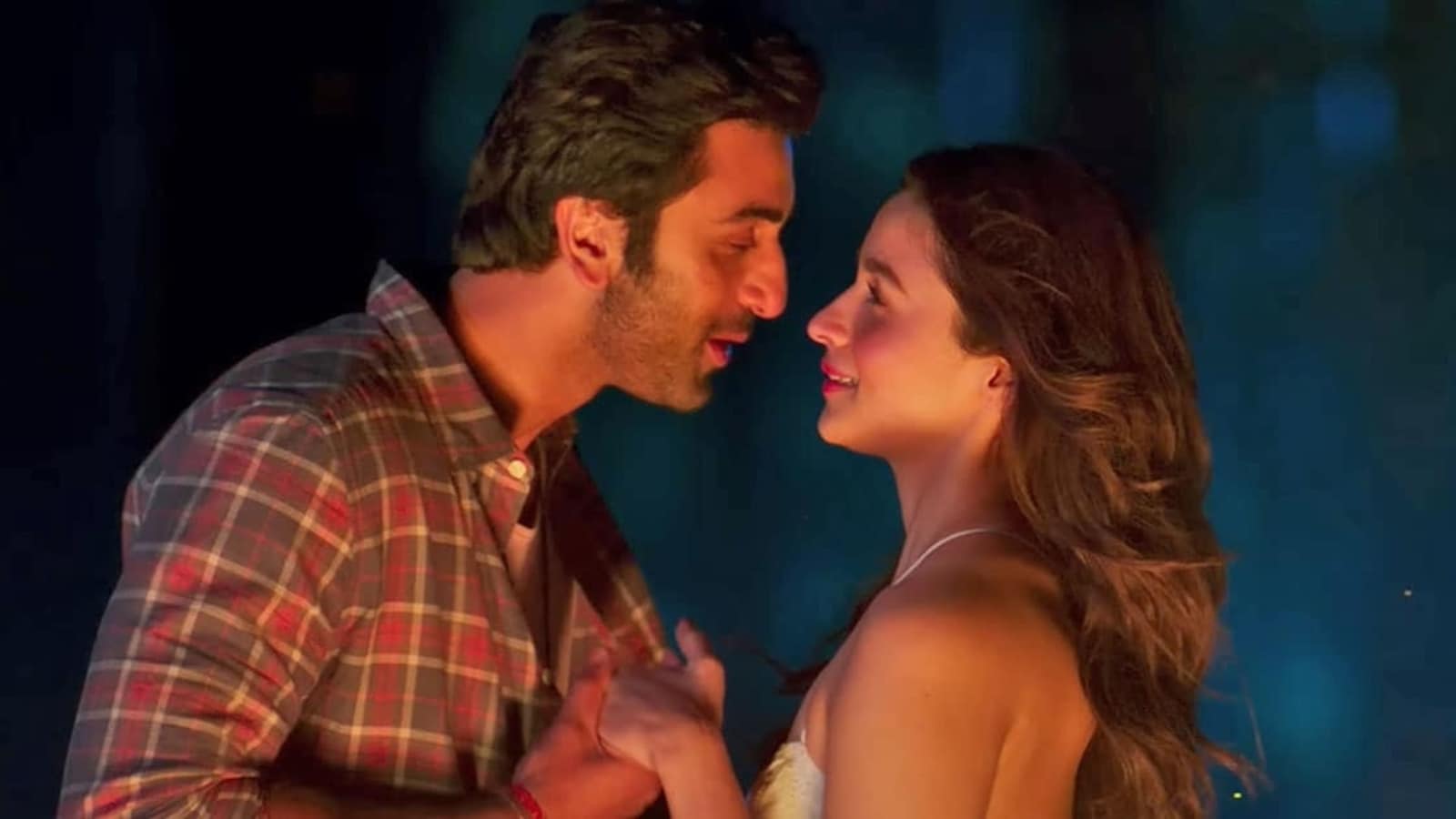 Brahmastra has emerged as the latest film in Hindi this year to cross the coveted ₹200 crore mark at the box office. The film crossed the milestone on Sunday with its day 10 earnings coming in at ₹17 crore. The film is reportedly performing like Hollywood blockbusters that earn big on weekends after laying mostly dormant all week. (Also read: Ranbir Kapoor says Brahmastra’s reported budget figures are ‘all wrong’)

As per a RHN report, the film has collected around ₹210 crore over 10 days. The film has left behind the likes of The Kashmir Files with the latest figures. On Saturday, it had earned ₹15.5-16 crore nett in India across different languages. Internationally, it is well past the ₹350 crore mark, making it the most successful Hindi movie of the year.

One of the most expensive Indian films said to be mounted on a budget north of ₹400 crore, Brahmastra Part One: Shiva serves as the first instalment of a planned trilogy of the Indian cinematic universe titled ‘Astraverse’.

Speaking about audience trends in theatres, Ayan told PTI in a recent interview, “Around the time when I decided to embark on making a film like Brahmastra years ago, there was a trend to come in and watch stuff on the bigger screen. With the advent of technology, audiences want that big screen experience.