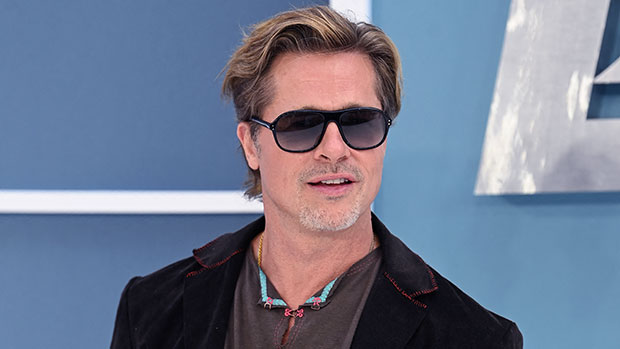 Home sweet home! Brad Pitt is definitely looking forward to making his new house into a home. With the news that the Moneyball star bought a $40 million home in Carmel-by-the-Sea, a source close to him revealed to HollywoodLife EXCLUSIVELY that the 58-year-old actor is excited to renovate it, and that he’s incredibly passionate about architecture.

The insider revealed even though Brad’s excited for the new bachelor pad, he’s definitely going to take his time with the home. “Brad’s in no rush to move into this house, this is a very important piece of property and Brad will no doubt take his time renovating it,” they said. “He’s got such a passion for design and architecture, this is an exciting project for him to sink his teeth into.”

Naturally, Brad has plenty of other homes that he can stay in while putting in all the work for the new house.”He owns a number of other properties, including one nearby in Santa Barbara so there’s no urgency to move in, he can take all the time he needs,” the source said.

Brad Pitt Then & Now: Photos Of Of The ‘Fight Club’ Actor’s Evolution

The new property is definitely an exciting spot for Brad to enjoy his single life. The house was built in 1918, and it sits on a cliff with a beautiful view of the ocean. Another plus: it’s reportedly very close to his other $5 million mansion, making traveling between the two a breeze.

Of course, the new bachelor pad is perfect for the Bullet Train star, who is reportedly dating again after losing a legal battle over a co-owned winery with his ex-wife Angelina Jolie. A source close to Brad revealed to HL that he’s open to getting into a relationship again. “Nothing serious has come from it yet, but he seems a lot more open to the idea of having someone special in his life again, which is a big step,” they explained.

Brad Pitt’s Tattoos: A Guide To All Of The Actor’s Ink