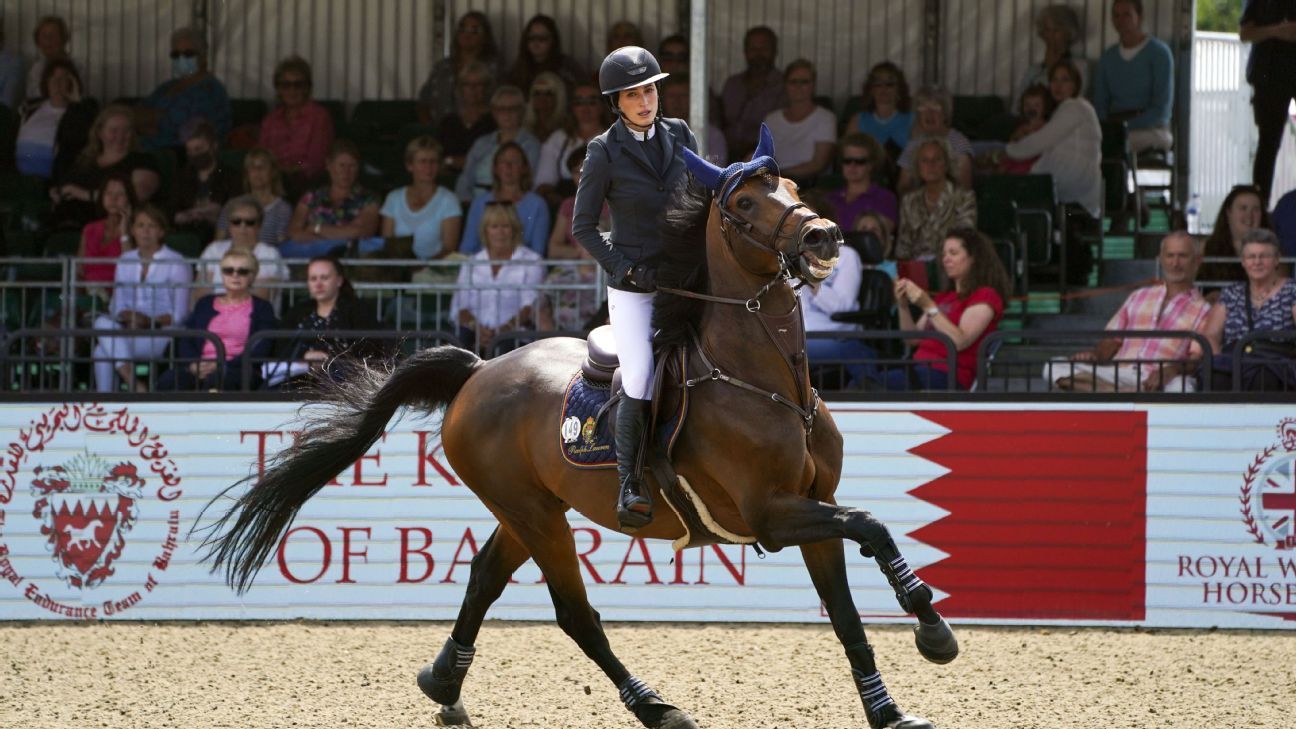 Ward has helped the U.S. to gold in the team jumping event at the 2004 and 2008 Olympics and a silver medal winner along with Farrington at the 2016 Rio Games.

Kraut was also part of the 2008 Beijing gold-medal squad.

The 29-year-old Springsteen was an alternate at the 2012 London Summer Games but failed in her bid to make the 2016 Rio Games.

Simone Biles and the extraordinary

USWNT’s flaws have been exposed at the Olympics. What’s gone wrong, and can they fix it vs. New Zealand?

How to use Nelson Cruz, Barry Bonds and Hank Aaron in the same sentence

Texas, Oklahoma reached out to SEC about joining