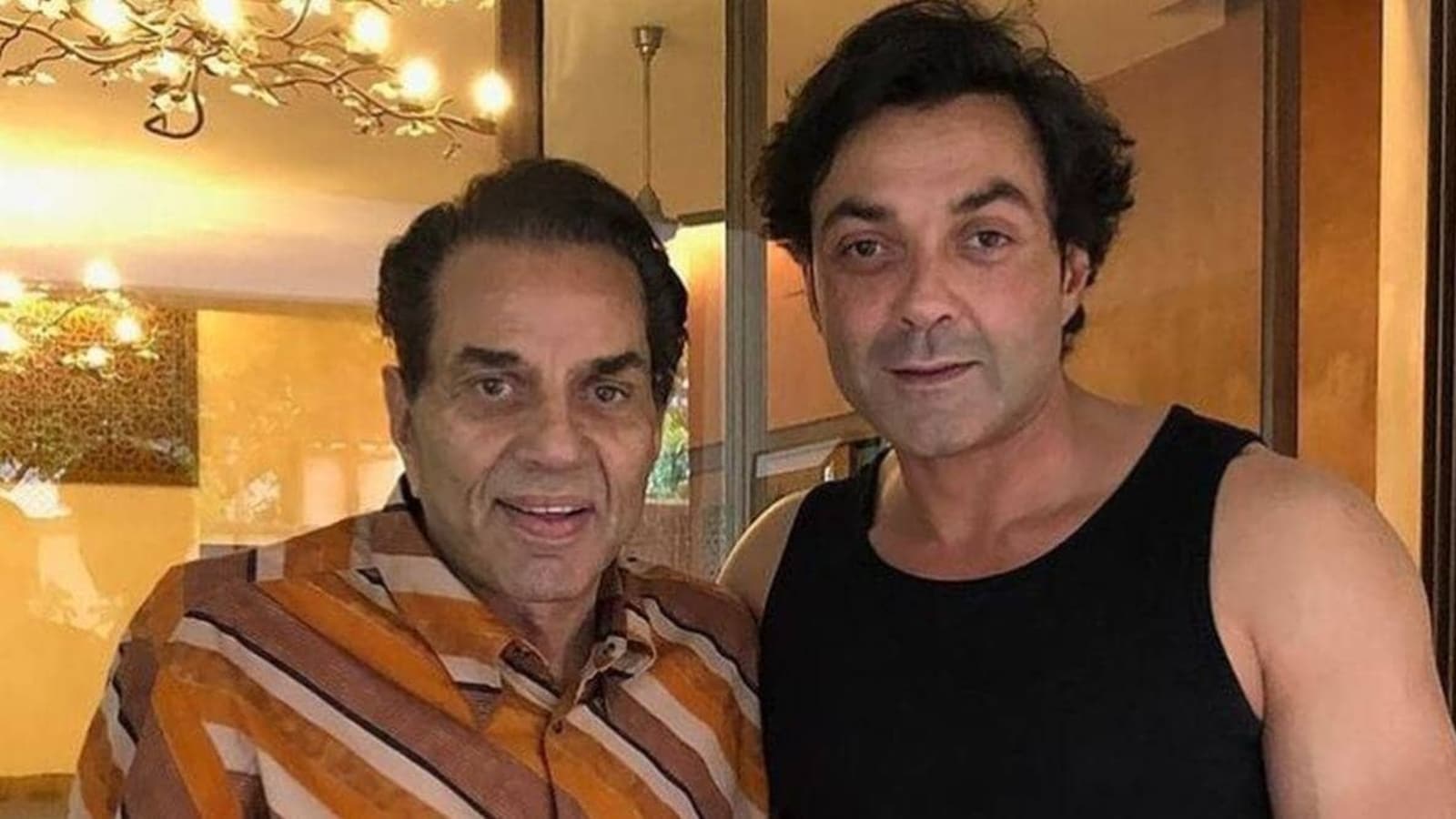 Bobby Deol has refuted the rumours surrounding Dharmendra’s hospitalisation. Several reports emerged on Monday morning that Dharmendra, who had landed up in the hospital last month due to a muscle spasm, has been admitted again. Reports also claimed that the 86-year-old is in a critical condition. Also Read| Bobby Deol says father Dharmendra once told him ‘I will not get work after 70’: He’s 86 now and ‘still working’

However, Bobby has now rubbished these rumours, clarifying that his father is at home. He also noted that the veteran actor has been in recovery. Dharmendra had spent some time in the hospital last month but had been discharged after a few days.

Reports had emerged on Monday that Dharmendra was in the hospital again and was in a critical condition.’Bobby told India Today, “He is absolutely fine. He is at home and he is recovering. He is doing well. Thank you so much for your love and affection.”

At the beginning of May, Dharmendra was hospitalised for a routine check-up. The actor later revealed through a video on his Instagram account that his hospitalisation was caused by a big muscle pull at the back. He captioned the video, “Friends, don’t overdo things …know your limits, I did it and learned my lesson.”

In the video, he said, “Friends, don’t do anything over. I did it and suffered a big muscle pull at the back. So I had to go to the hospital for two-four days. It was difficult. Anyway, I’m back with your good wishes, his blessings. So don’t worry. Now I’ll be very careful. Love you all.”

Dharmendra will be next seen in Apne 2, in which he will star alongside his sons Sunny Deol and Bobby Deol and grandson Karan Deol. The film is expected to release later this year. He also has Rocky Aur Rani Ki Prem Kahaani, also starring Ranveer Singh, Alia Bhatt, Shabana Azmi, and Jaya Bachchan. The film, scheduled to release next year, will mark his first appearance with Jaya Bachchan in 48 years.

Meanwhile, Bobby recently saw the release of the third season of Aashram 3, and also released the teaser of the fourth season of the web series. The MX Player show stars him as Baba Nirala, a self-proclaimed godman.