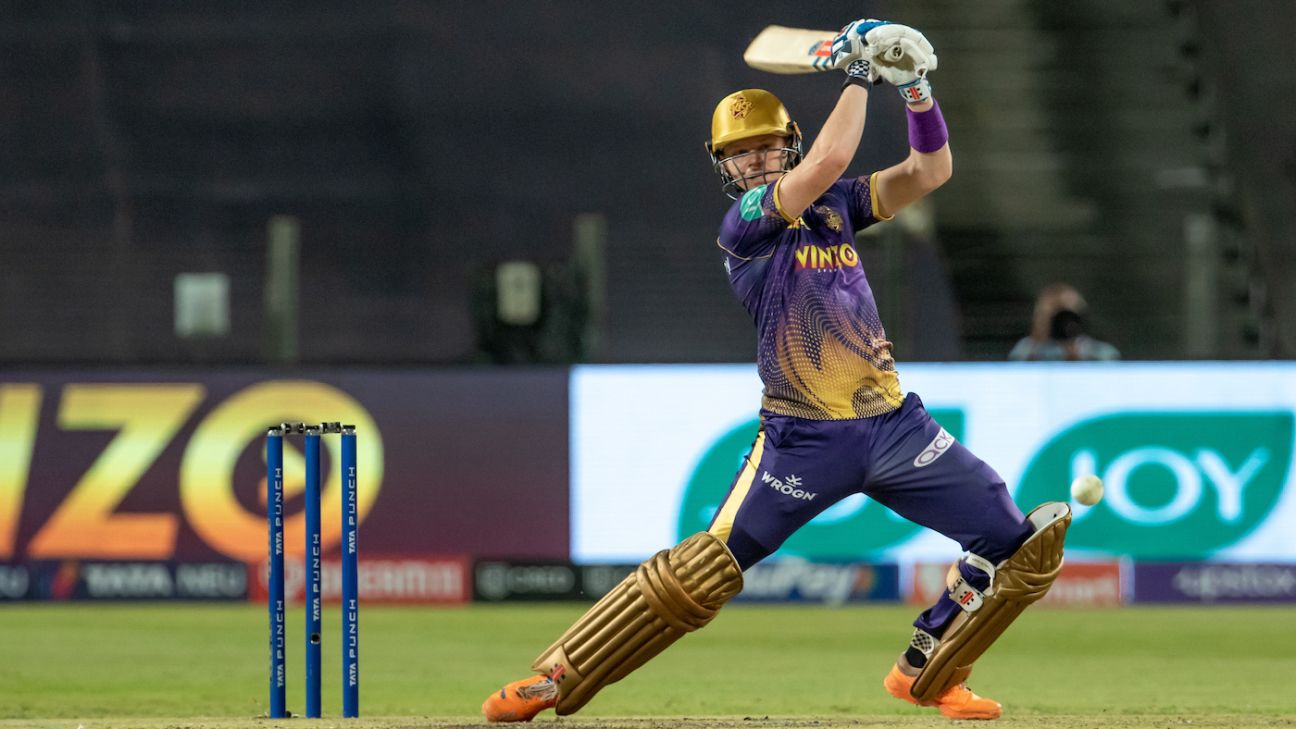 Sam Billings has pulled out of IPL 2023, where he was expected to be a part of the Kolkata Knight Riders squad, saying that his focus is on the longer format with Kent, his county.

“Have taken the tough decision that I won’t be taking part in the next IPL,” Billings said in a tweet on Monday. “Looking to focus on longer format cricket at the start of the English summer with @kentcricket.”

Billings, the 31-year-old wicketkeeper-batter, was picked up by Knight Riders for Rs 2 crore (US$ 266,000 approx. then) in the mega auction prior to the 2022 season of the IPL. He played eight matches, as Knight Riders rotated Sheldon Jackson, Baba Indrajith and him for the same position.

Billings scored 169 runs in his eight innings at a strike rate of 122.46 and average of 24.14, and also effected seven dismissals, as Knight Riders finished seventh on the ten-team table with just six wins in 14 games. His best effort with the bat was a 24-ball 36 that came in the final match of the season for his team, against Lucknow Super Giants, where they fell short by two runs chasing 211.

IPL teams have until 5pm IST on Tuesday to announce their list of retentions. The auction ahead of the 2023 season is scheduled for December 23 in Kochi.