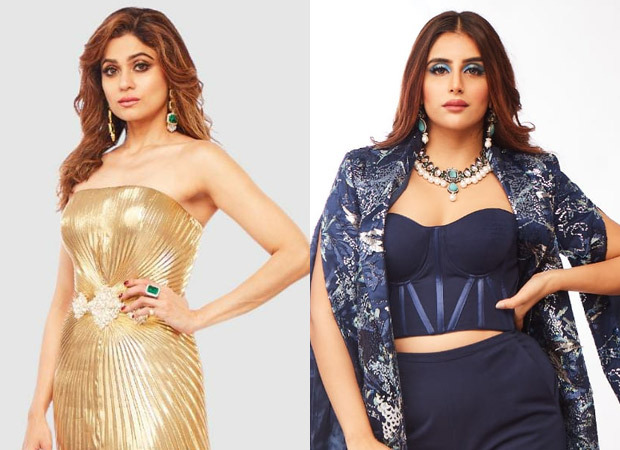 In the latest episode of Bigg Boss 15, we saw a vulnerable side of Shamita Shetty as she broke down into tears. It all started during the Jungle Mein Khunkhar Dangal task where Shamita Shetty destroyed Meisha Iyer’s pair of sandals.

Pratik who is already friends with Miesha before the Bigg Boss house informed Shamita that Miesha has already both her parents. Hearing this, Shamita got extremely emotional and broke down into tears and called Miesha inside the main Bigg Boss house.

When Meisha entered the main Bigg Boss house, Shamita apologised to her once again and hugged her. Shamit got her two pairs of shoes from her stuff and asked Miesha to pick the one whichever she liked. To which Miesha refused reminded her that Junglewaasis are not allowed to take anything from the main house While Shamita asks her “There is no choice, take whichever you want.”

Shamita then kept the sandals in Meisha’s box and said that she can take them whenever she wants to. Miesha also mentioned that her shoes weren’t as expensive as hers and told her to not think about any of it.

ALSO READ:Bigg Boss 15: Simba Nagpal gives a befitting reply to Umar Riaz after the latter tries to career-shame him