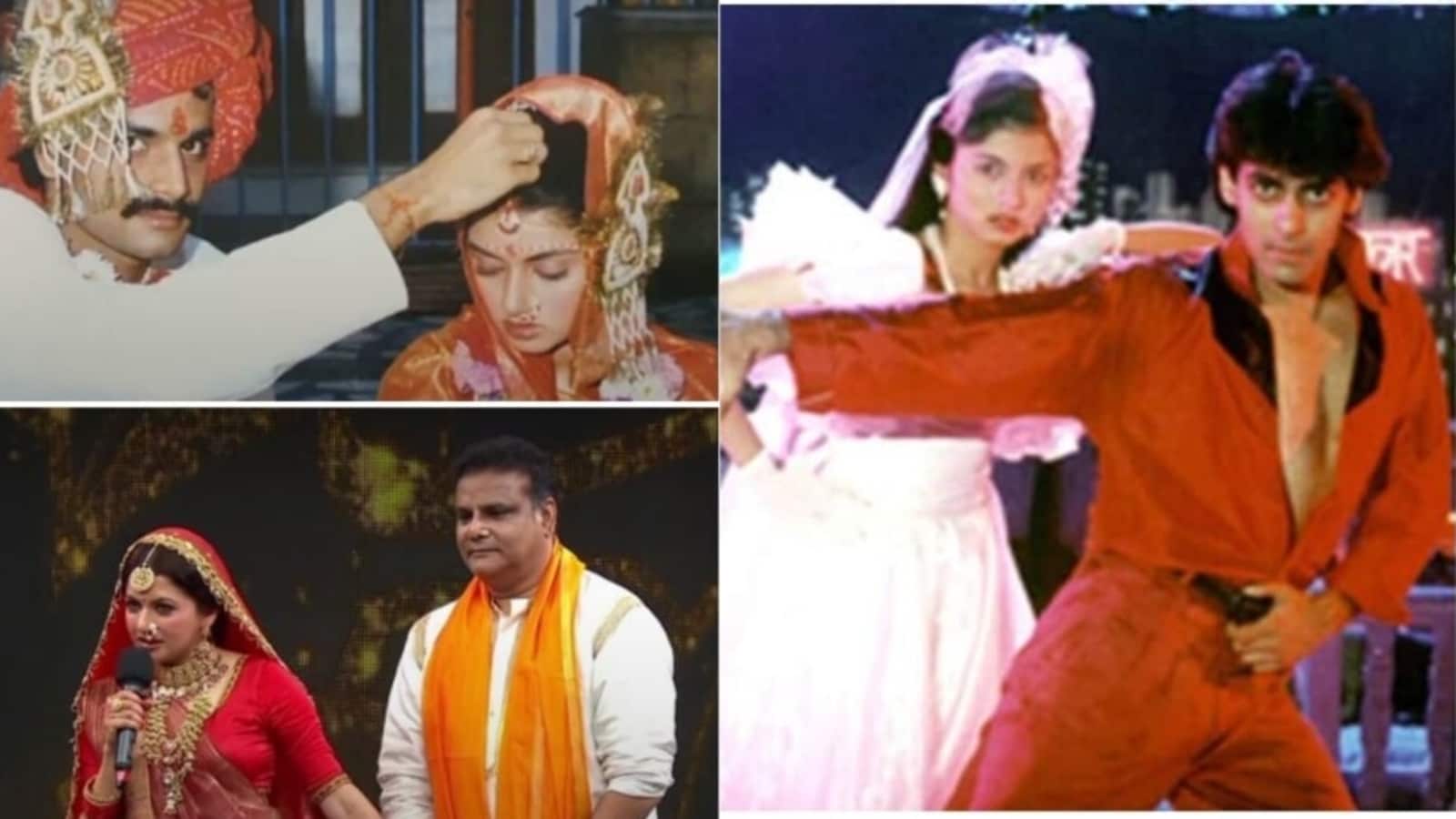 Actor Bhagyashree said that people ‘painted’ her husband Himalay Dassani ‘as a villain’ when she stopped working in films after the two married. In a new interview, Bhagyashree, who took a break from films after Maine Pyar Kiya, said that though people did not know Himalay, yet they projected him in a bad light. Bhagyashree added that after the couple featured together in a recent reality show people ‘realised that whatever decision I took for love 33 years ago was right’. (Also Read | Salman Khan gets teary-eyed as he recalls he had no work for months after Maine Pyar Kiya: ‘Bhagyashree got all credit’)

Bhagyashree and Himalay appeared as contestants on the show Smart Jodi, which aired on Star Plus. She made her Bollywood debut with Maine Pyar Kiya (1989). In the film, she essayed the role of Suman and featured opposite actor Salman Khan. Bhagyashree also worked with Himalay in Qaid Mein Hai Bulbul (1989), Tyagi and Paayal (1992).

In an interview with Times of India, Bhagyashree said, “When Maine Pyar Kiya happened and Himalaya and I tied the knot, people didn’t know anything about him. In fact, people had painted him as a villain because I got married to him and stopped working. But when people saw our recent show and they saw us together and heard things about our relationship, they loved us. The audience understood our journey and they got to know more about Himalay ji. They got to know how he is as a person and they realised that whatever decision I took for love 33 years ago was right.”

She also said, “I was very fortunate that the time I gave to my family, kids to raise them up and look after them, when I had to make a comeback they all were there to support me. They told me you have fulfilled all your responsibilities very well and looked after the family very well and now it’s our turn to let you live your dreams. I was lucky I had my family’s support, especially my children. In fact, my kids were the ones who told everyone in my family that now she should live her dreams. When they took this step, the universe helped me and things kept on happening.”

After Smart Jodi, Bhagyashree is seen as one of the judges on the reality show DID super moms season 3, along with actor Urmila Matondkar and choreographer Remo D’Souza. She was also seen in Radhe Shyam alongside Prabhas and Pooja Hegde. Last year, fans saw her in Thalaivii along with Kangana Ranaut and Arvind Swami.