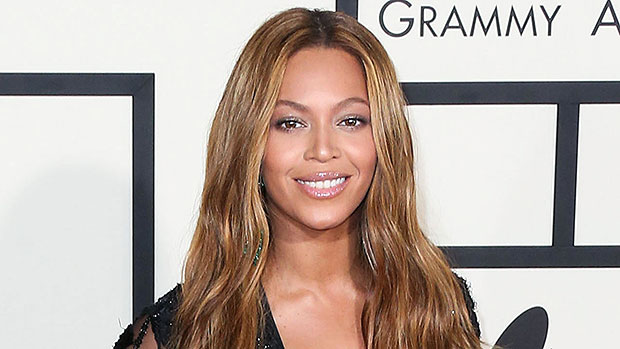 Beyoncé stunned in a timeless black gown for the London premiere of ‘The Harder They Fall’ alongside husband Jay-Z.

Beyoncé wore a timeless black gown while in London on October 6. The Grammy winner, 40, documented her ensemble on Instagram on Wednesday, emitting old Hollywood glamour as she posed on a winding staircase at an opulent hotel. She finished the look with sunglasses and a clutch purse.

The star is currently in London with husband Jay-Z for the London Film Festival premiere of the upcoming Idris Elba western The Harder They Fall, which was co-produced by Jay-Z. Beyoncé shared more snapshots from the evening on Instagram on Wednesday, including one that featured her and her co-producer husband en route to the premiere. The photo slide also featured snapshots of the singer on the red carpet, looking glam in her sunglasses.

Along with co-producing, Jay-Z also penned a song for the soundtrack with Kid Cudi. The star-studded film, set for an October 22 theatrical release date before premiering on Netflix in November, follows an outlaw who reunites with his gang to enact revenge on an enemy who will be released from prison. Regina King, Jonathan Majors, Zazie Beetz, and LaKeith Stanfield will star opposite Idris in the film.

The glamorous London outing comes after Beyoncé rang in her 40th birthday last month. The Black is King star celebrated the milestone on September 4. To commemorate the occasion, she shared a thoughtful handwritten note on her website and thanked her fans for the warm wishes. The singer also reflected on getting older as woman, writing that “whoever tried to condition women to feel that we are supposed to feel old or unhappy when we turn 40 got it ALL THE WAY F’d UP.”

“As Virgo season comes to an end, I hope my fellow Virgos had great birthdays,” she began the letter. “I’m so thankful for every inspiring human who took the time to send me all the beautiful messages. . . This is the first year that I really understand what it means to be alive and to live in the moment. It’s the first time that I have an understanding of how fragile life truly is, how hard life can be at times, and therefore how important it is to stop and smell the roses during the good times.”

“The more mature I become, the more I understand and the deeper my joy grows,” she continued. “There’s a freedom and liberation knowing that I’ve made it to the other side of my sacrifice. I’m finally giving myself permission to enjoy the seeds I’ve worked so hard to plant my whole life.”