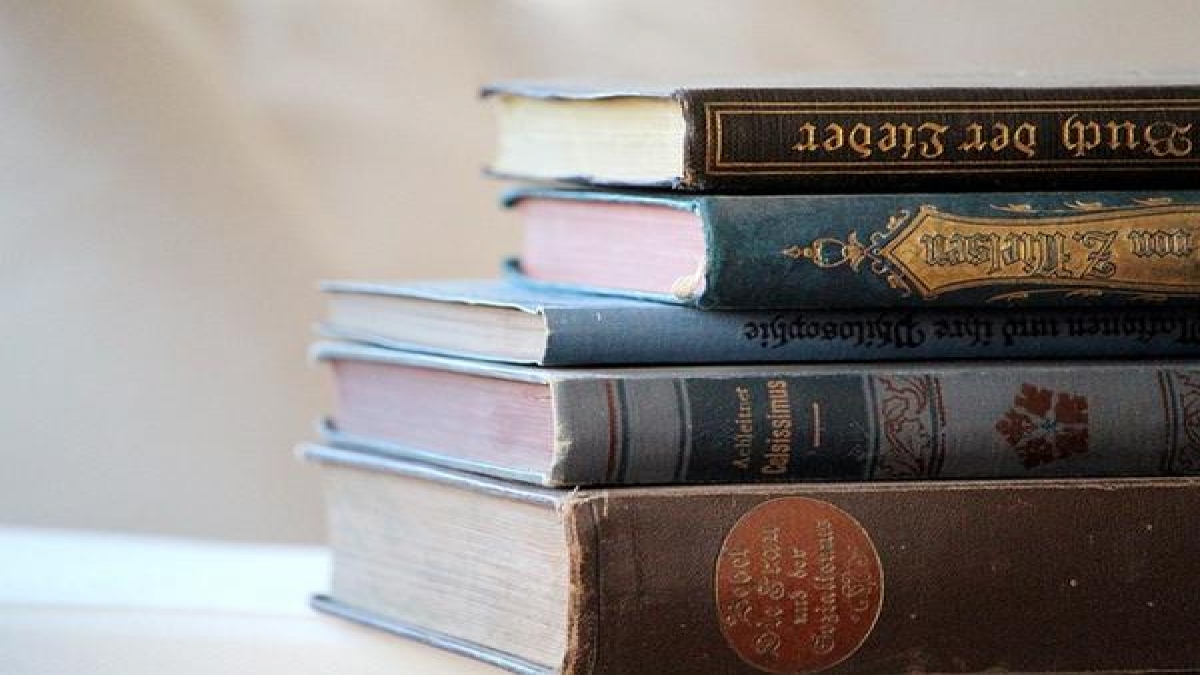 NTA administers the UGC NET exam on behalf of the University Grants Commission. NET is a national level examination. This exam determines whether a candidate is qualified for the position of ‘Assistant Professor’ or ‘Junior Research Fellowship’. It holds examinations for a variety of subjects twice a year. History is one the NET subjects.

There is no substitute for the wealth of information that textbooks provide us, hence it’s critical to pick the top UGC NET history books for thorough preparation. According to the UGC NET history syllabus, we have compiled a list of the most thorough books on the market to ensure that applicants have access to the best source for the exam.

Before beginning their preparation, students must carefully consider the UGC NET History test format. To properly prepare for the exam, candidates must go through the entire exam pattern and the comprehensive curriculum. The test will be given online in the form of a computer-based test (CBT).

Paper 1 and Paper 2 are the two papers that will be given. The total score for the exam will be 300 since Paper 1 will carry 100 points and Paper 2 200 points. The finest book for UGC NET history should be used to help candidates prepare for the exam while keeping in mind the weighted importance of each area.

Let us look at the best history books for students preparing for the UGC NET exam.

This book provides a comprehensive approach to studying history for the UGC NET Exam. It examines ancient, medieval, and modern history. It will also be useful in preparing for several competitive examinations also. From the previous edition, a new chapter on culture has been added to the ancient section, highlighting socio-religious and cultural developments and concepts. The book includes several maps, diagrams, flowcharts, and other visual aids to help readers understand the concept.

The Wonder That Was India by A.L Basham

Indian history, culture, religion, governance, social evolution, tradition, languages, philosophy, and science are all covered in this book.
It traces India’s history from the Harappa civilisation and settlement to the Aryan invasion theory. Scholars from all over the world contributed to the book. It delves into India’s rich heritage culture. It has detailed our history beginning with the Pre-Vedic Period. This book will help you visualise all types of prehistoric and Vedic history.

Economy, Society, Politics, published in 1999, delves deeply into the various issues that this country faces. It examines various aspects of contemporary India, with a focus on both the nation-state and civil society.

Economy, Society, and Politics are the three sections of this book. It covers a variety of conceptual and empirical topics.
The authors have used democracy as a common thread to connect various topics.

India Since Independence by Bipan Chandra

This book examines India’s challenges and successes in the context of its colonial legacy and the century-long struggle for independence. It also includes the formulation of the Constitution, the evolution of the Nehruvian political and economic agenda, and the fundamentals of foreign policy; the nation’s consolidation, and contentious issues such as party politics at the Centre and in the states, the Punjab problem, and anti-caste politics and untouchability.

The following chapters are covered in this book: Neolithic cultures, Chalcolithic cultures, the spread of Indus Civilization, Pastoral Cemeteries and other related sites in South Asia, Early Indo-Aryan Sites, the distribution of Painted Grey Ware, the distribution of Northern Black Polished Ware, Deccan and South India, India around AD 150, and the Gupta Empire at the end of the 4th century.

History of Medieval India: From 647 A.D. to the Mughal Conquest by Satish Chandra

Satish Chandra’s History of Medieval India provides a comprehensive overview of the Indian subcontinent’s history between the eighth and eighteenth centuries.
History of Medieval India examines this fascinating period in Indian history when the country underwent drastic changes and was profoundly influenced by invading armies, religious movements, and the ups and downs of the changing political, economic, and cultural scene.

Telling the history of a land that spans the geographical dimensions and political divisions of the Indian subcontinent is a daunting task in and of itself.
Satish Chandra completes this difficult mission with the enquirer’s eye and the pen of a scholar.