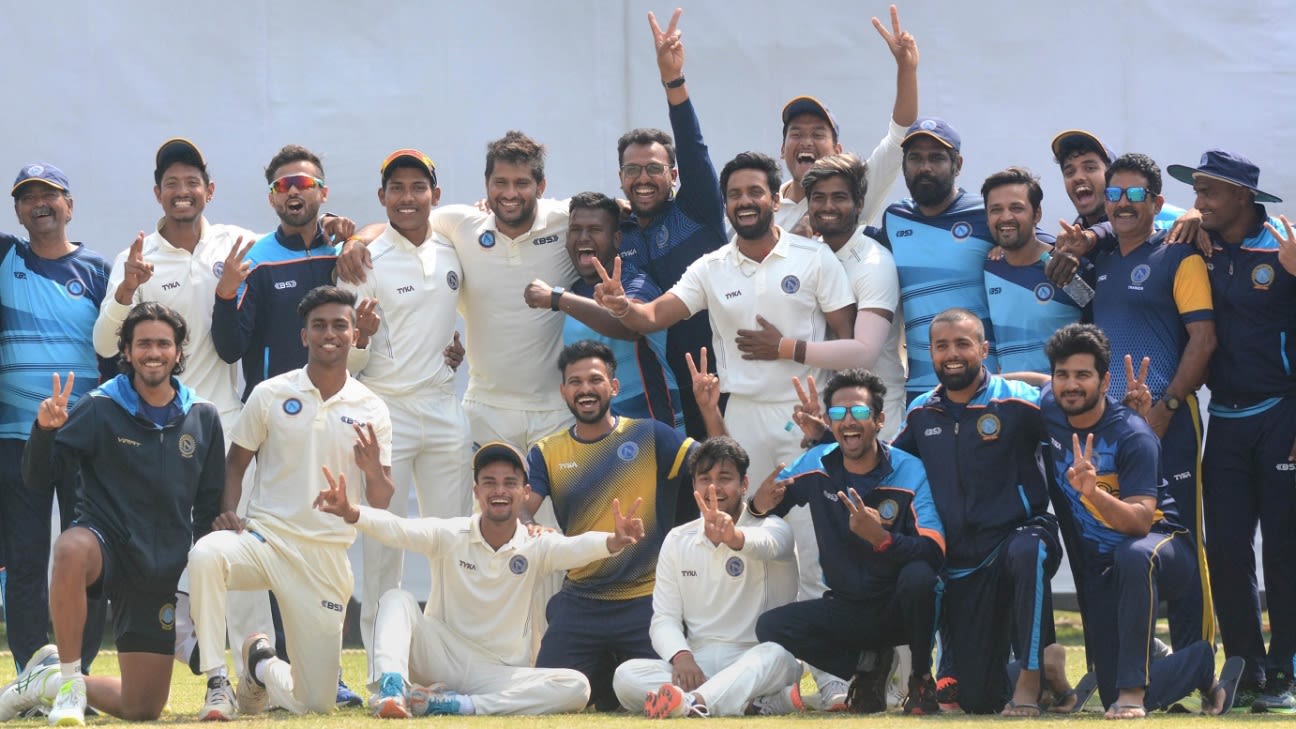 Bengaluru will host the Ranji Trophy knockouts from June 4, with the final scheduled to run from June 20-24, in a bio-bubble.

It is understood that there will be no mandatory quarantine, but all teams will have to arrive with a negative RT-PCR test.

Forty-one-time Ranji champions Mumbai will face Uttarakhand while Karnataka are pitted against Uttar Pradesh. Bengal will face Jharkhand and Punjab will run into Madhya Pradesh in the other two quarter-finals. Both the semi-finals are then scheduled for June 12-16 following three days of rest.

The first phase of the Ranji Trophy, which consisted of the league phase and one pre-quarter final, was held before the start of IPL 2022. The Ranji Trophy was shelved in 2020-21 because of the pandemic. It was the first time that India’s premier first-class competition had not featured in the calendar since its inception in the 1934-35 season.

Shastri: Kohli needs a break ‘not because of form’

Kohli open to taking a break to ‘rejuvenate’ himself mentally