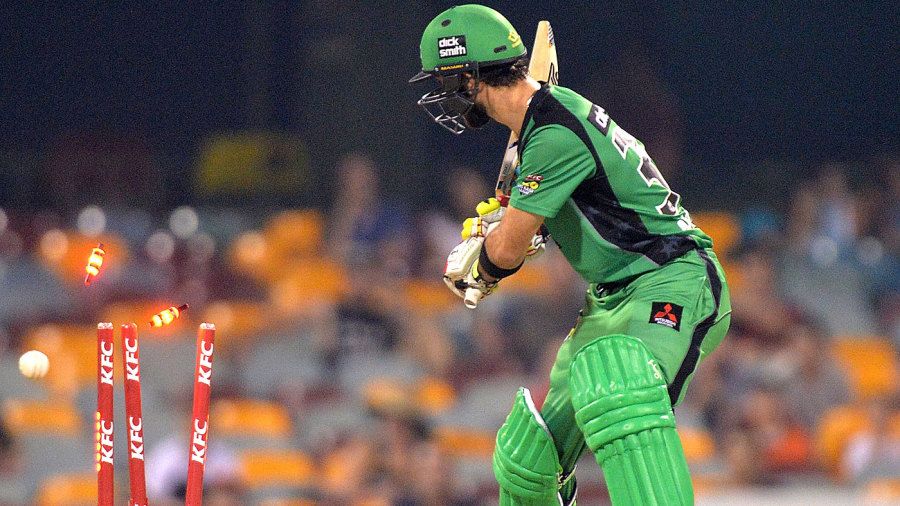 The BBL is close to introducing a radical version of the timed out rule for the upcoming season in an attempt to find ways to speed up play.

Cricket Australia’s playing conditions committee is looking into the stricter monitoring of time between the fall of a wicket and the next ball and a potential penalty for players that take too long.

The current Timed Out law, 40.1.1, states: “After the fall of a wicket or the retirement of a batter, the incoming batter must, unless Time has been called, be in position to take guard or for the other batter to be ready to receive the next ball within 3 minutes of the dismissal or retirement. If this requirement is not met, the incoming batter will be out, Timed out.”

The BBL is considering reducing that time by more than half however it is understood players would not be given timed out should they fail to meet the time allowed. Instead, one proposal is that the bowler will get a version of a batting free-hit with the batter to stand aside and allow a free delivery at the stumps.

In reality, it is unlikely that it will come into play given batters will be on notice to get to the crease promptly, with any such playing condition acting as a deterrent against unnecessary delays.

BBL general manager Alistair Dobson told ESPNcricinfo that the exact details of the rule were still being considered.

“We know Big Bash fans want to watch fast-paced, exciting cricket on TV and in the stadium,” he said. “We have spent the off-season looking at ways to keep the game moving and are close to finalising what this might look like.”

The Hundred introduced a rule this season to speed up play from a bowling perspective with an extra player moved inside the circle for each over that is not bowled within the allotted time, but it is unlikely that will be introduced in the BBL this season due to various broadcast commitments.

The BBL has not been afraid to tinker with T20 cricket after introducing three new playing conditions last year with the Bash Boost, the X Factor, and the Power Surge coming into the competition with mixed success. All three are likely to remain this season with the Power Surge proving a popular addition last year.

CA is still working through what the BBL fixtures will look like due to difficulties with border restrictions around the country. The WBBL is set to be played entirely in the states of Tasmania, South Australia, Tasmania, and Queensland but the teams from New South Wales and Victoria had the opportunity to do 14 days quarantine in Tasmania in order to start the tournament.

The same opportunity is unlikely to be afforded to the men’s teams with New South Wales and Victoria set to play Sheffield Shield and Marsh Cup matches between themselves in the lead up to the BBL after both states were denied quarantine options outside of their states.