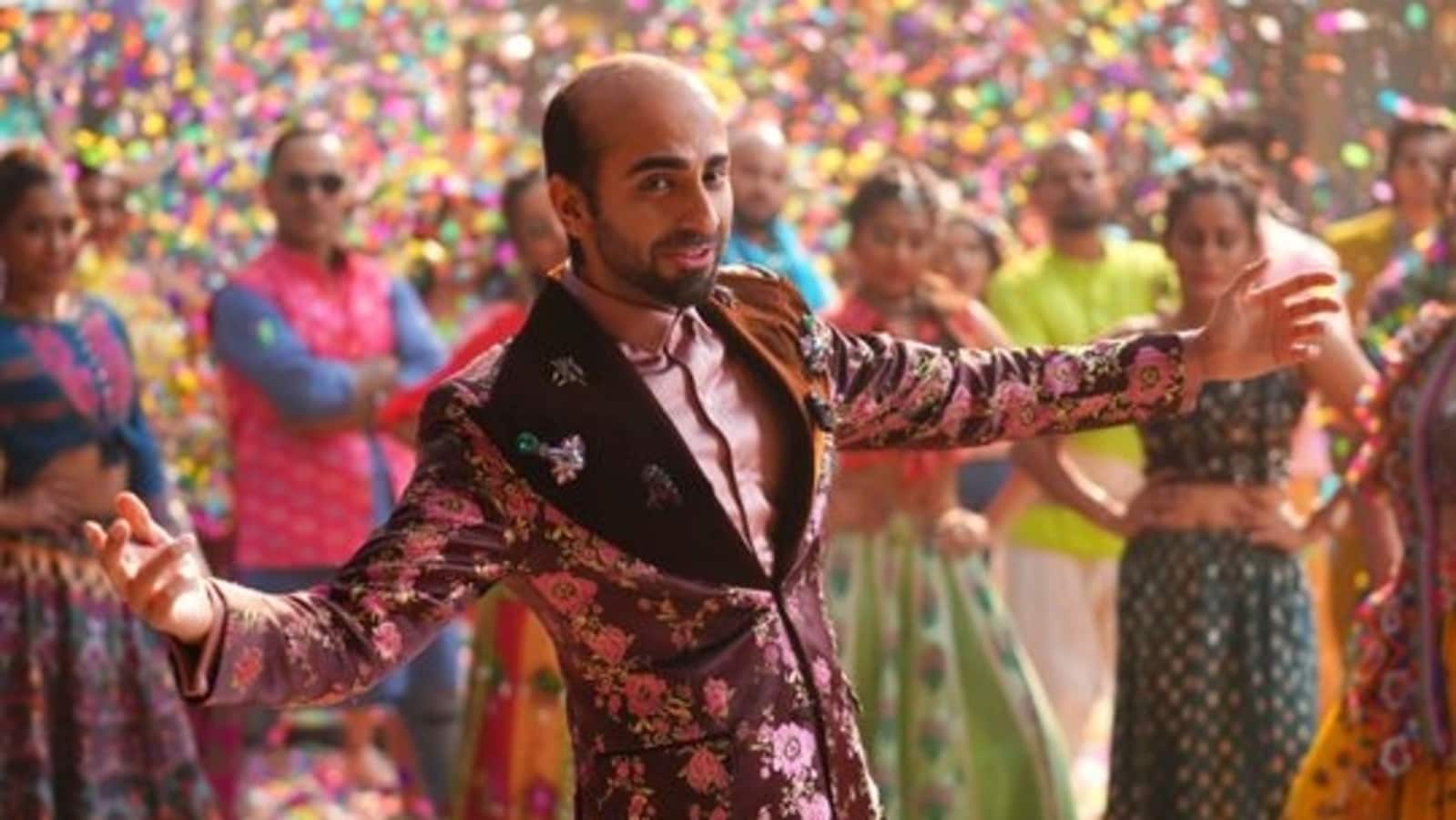 Ayushmann Khurrana has undoubtedly made some of the bravest choices in his decade-long film career. The actor has now said it himself that he considers himself as the bravest actor for the films he has featured in. Ayushmann played a sperm donor in his debut film Vicky Donor and went on to play a gay man, bald man and even a blind man in various films. Also read: Ayushmann Khurrana, Tahira Kashyap celebrate 21st dating anniversary at Ranthambore, share pics, videos

Ayushmann was last seen in Chandigarh Kare Aashiqui in which he played a body builder for the first time, who falls in love with a trans woman.

The actor was recently asked in an interview to name a contemporary actor he considers the bravest. The actor told RHN, “I think I’m the bravest of all, kiska naam lu jo mujhse bhi zyada brave ho, maine kya chhoda hai aisa jo baaki koi kar sakta tha, jo socha ho kisine (Whom should I name who can be called braver than me, what have I left that someone else could have done or thought of doing)? So I’m the bravest but I envy certain characters like Ranbir Kapoor in Rockstar and Barfi.”

Ayushmann won critical acclaim for his performance of a blind man in Andhadhun (2018). In 2019 film Dream Girl, he played the role of a telecaller who could talk in a female voice. He also played a bald man in Bala (2019) and a gay man in Shubh Mangal Zyada Saavdhan (2020).

He has three films lined up for release this year. He will be seen as a soldier named Joshua in Anubhav Sinha’s Anek, as a doctor in Doctor G and as an action hero in Action Hero.

Talking about his various roles, Ayushmann had once told Hindustan Times in an interview, “I will go ahead with something quirky which other actors may think twice before taking it up. I have made a career out of it.”