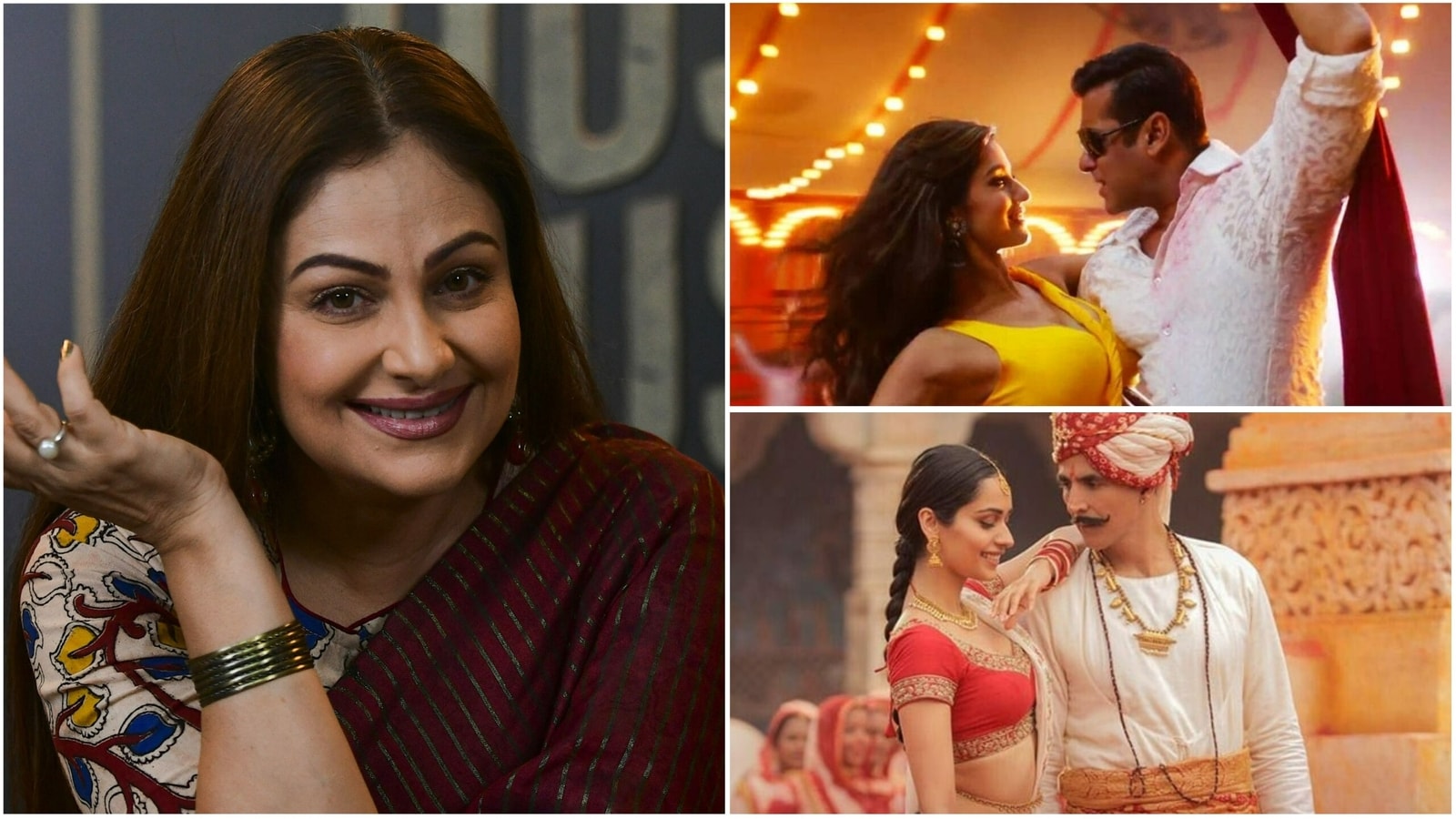 Ayesha Jhulka, who worked as a lead actor in many films in the 90s, recently talked about female actors having a shelf life in those times. However, the actor noted that she doesn’t have any problem with the fact that her male co-stars who starred opposite her in the 90s are still romancing women who are in their 20s on the silver screen. Also Read| Ayesha Jhulka recalls being offered roles that expected her ‘to stand like prop’

In a recent interview, Ayesha was asked if she finds the Hindi film industry unfair to women as they are replaced by younger actors while many of the male leads have been the same for several decades. The actor, who has starred opposite Salman Khan, Aamir Khan, and Akshay Kumar among other actors in her career, instead praised the male actors and said they still look very young on the screen.

She told Siddharth Kannan, “Pehli baat to ye abhi bhi 20 saal ke hi lag rahe hain sab, to wo credit to jaata hai (First thing is that all of them still look like they are 20, so credit goes there). If the viewers are not liking you, your films are not working, then how will you exist where my co-stars are today? Their films are becoming hits, they have evolved as actors, they have worked so hard. I am a witness to so many of them working so hard, and they should get the fruit of that labour.”

Ayesha added, “Unfortunately in our industry, in those times, the shelf life for women actors was only this much. I don’t know why, I am not the one who made the rules so I can’t have the answer. You do feel bad because you do feel why. But I have no issue with the fact that they are romancing women in their 20s. Again, OTT is the silver lining for us.”

Ayesha recently marked her OTT debut with Hush Hush, in which she starred alongside Juhi Chawla, Soha Ali Khan, Kritika Kamra, Karishma Tanna, and Shahana Goswami. As per the Hindustan Times review of the film, the scenes featuring her and Juhi together were among the best in the film.