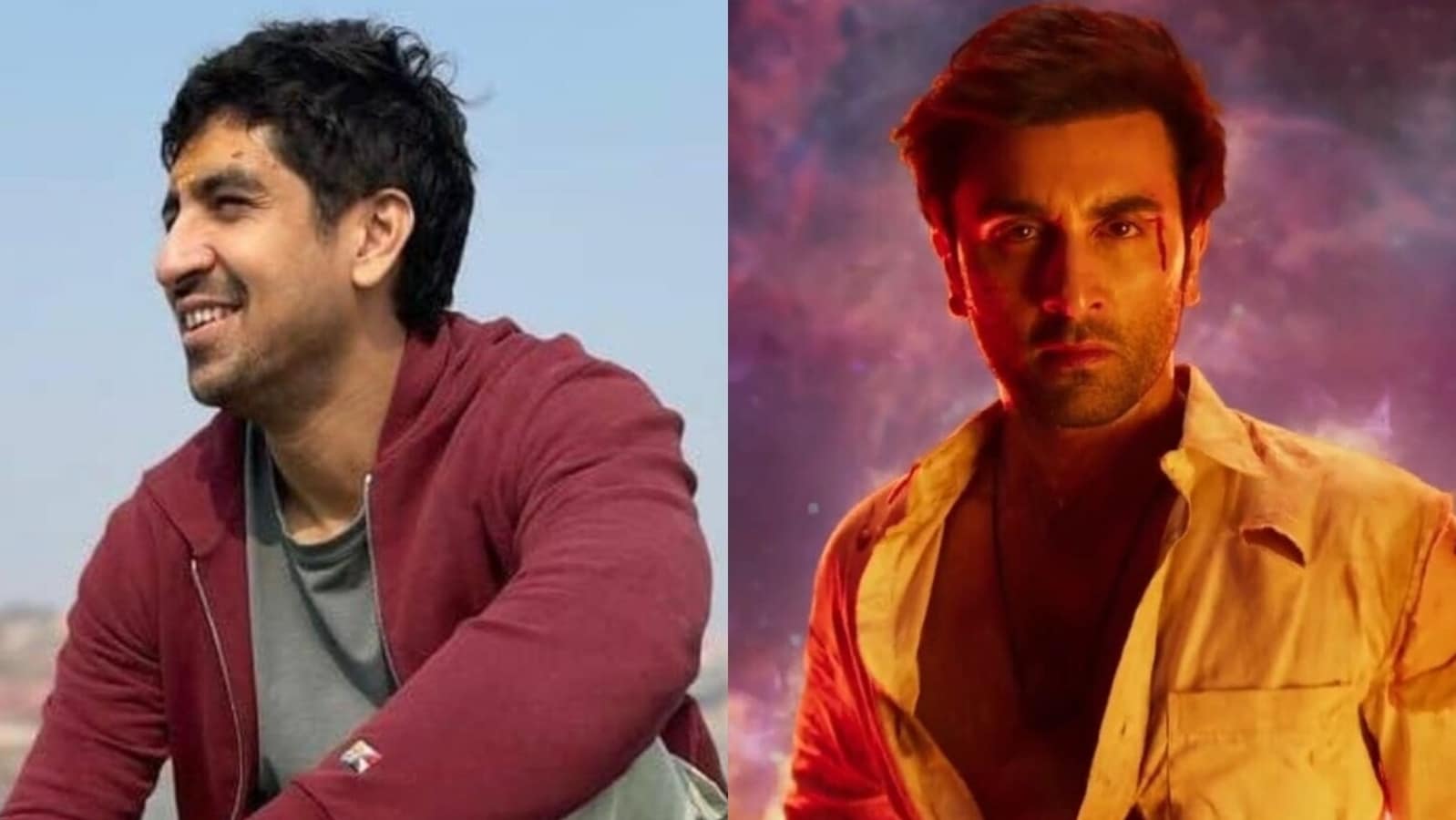 Filmmaker Ayan Mukerji is celebrating the success of his film Brahmastra, starring Ranbir Kapoor and Alia Bhatt. After the film recorded a business of ₹360 crore at the box, beating Vivek Agnihotri’s The Kashmir Files, Ayan penned a note to announce going back to work. His words were also highlighted by Neetu Kapoor, who reshared the post on Instagram Stories. (Also read: Vivek Agnihotri reacts to Brahmastra beating The Kashmir Files box office)

In a post, Ayan wrote, “BRAHMĀSTRA Part One is 11 days old today, and on this Monday (day of Shiva) putting out some good pure energy for…What the Film has achieved so far! The Journey it will continue over the next few weeks as the festive season comes upon us! All the Audience Feedback we have received (good, and not so good) – all of which we are absorbing and learning deeply from!! All the AMAZING Fan Theories out there (some of which we’re definitely going to use in our Future!) PART TWO: DEV & The ASTRAVERSE!”

“I didn’t think I would be ready to get back to work as soon as this first baby was delivered, but the Energy from our Audiences has given me the Energy to jump straight back into it…! For all this… Thank you #brahmastra #astraverse,” he further said.

Brahmastra has become the latest Hindi film of 2022 to join the ₹200 crore club at the box office. On Sunday, its day 10, the film minted ₹17 crore. Worldwide it has well passed the ₹350 crore mark, beating The Kashmir Files lifetime numbers at the box office.

Reacting to Brahmastra’s new milestone, director Vivek Agnihotri tweeted, “Hahahaha. I don’t know how did they beat #TheKashmirFiles…with sticks, rods, hockey… or AK47 or stones…. Or with paid PR and influencers? Let Bollywood films compete with each other. Leave us alone. I am not in that dumb race. Thanks. #NotBollywood.”

Directed by Ayan Mukerji, Brahmastra is among the most anticipated big-budget movies of the year. The fantasy adventure epic was released on September 9. Besides Ranbir Kapoor and Alia Bhatt, it also featured Amitabh Bachchan, Nagarjuna and Mouni Roy.